Soprano Irina Medvedeva is described as a “flexible, supple, yet powerful soprano” (The Globe and Mail). Performances include the title role in Cunning Little Vixen, Norina, Zerlina, Morgana, La Fée, Le Feu and Florestine in the Canadian premier of Milhaud’s La Mere Coupable. Recording projects include Nina in Victor Herbert’s “Girl in the Spotlight” with the Comic Opera Guild. Irina is the 2018 winner of the Comic Opera Guild’s Harold Hugh Light Opera Competition. Concert performances include soprano soloist in Faure’s Requiem, Mozart’s Requiem and Solemn Vespers. Irina holds an Artist Diploma from the Glenn Gould School of the Royal Conservatory of Music and Bachelor degree from Western University. She is fluent in Russian, Spanish, and English. 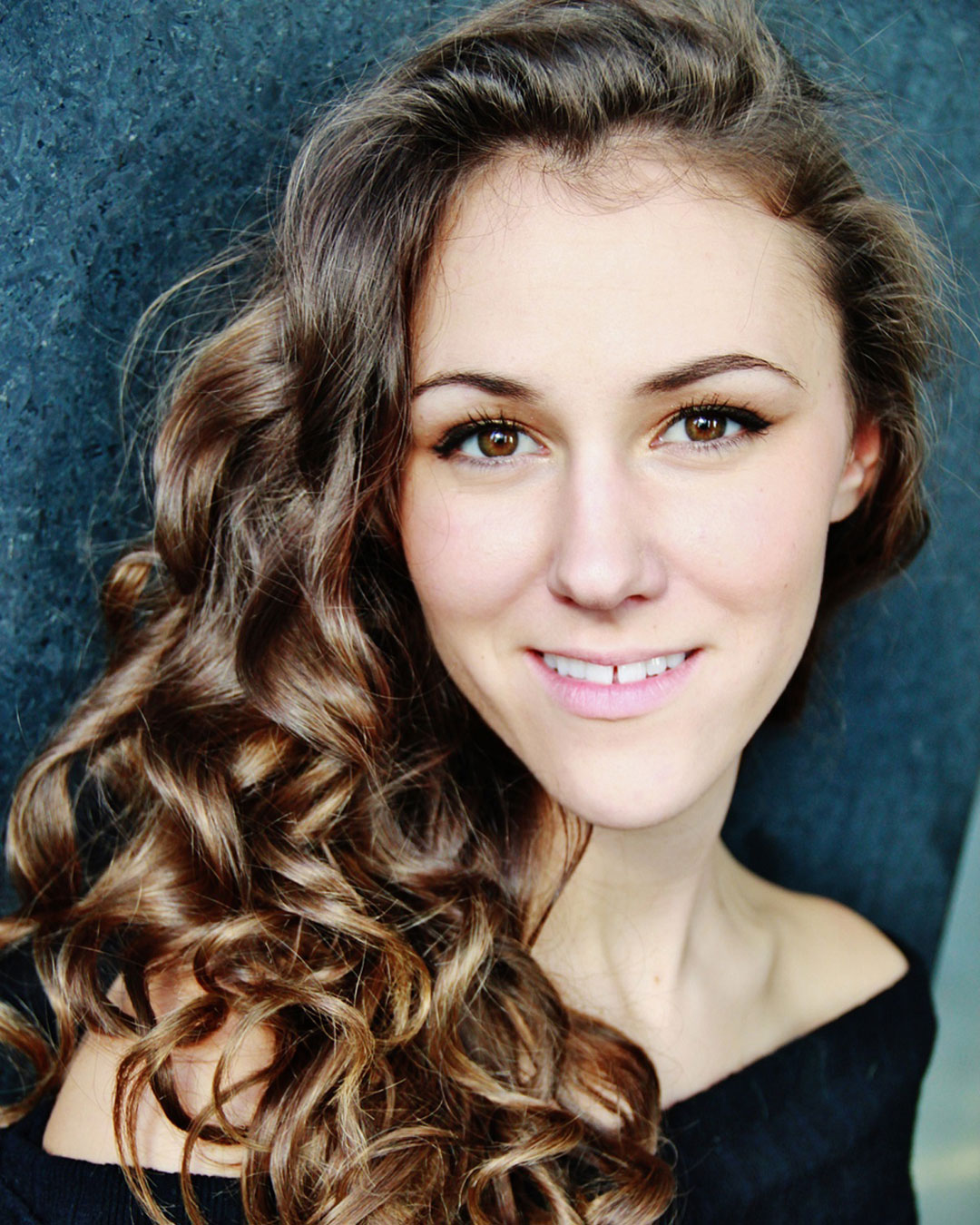 Gena van Oosten is very excited to return to the Yulanda M. Faris Young Artist Program for their 2019-20 season. A recent winner of the 2018 Metropolitan Opera National Council Western Canada District, Gena is known for her vocal sensitivity, warmth, and musicality. Gena holds a Master of Music degree in Voice Performance from the University of Toronto, where she was a 2018 Concerto Competition winner. Some of her past roles include Eduige in Rodelinda with Opera in Concert, the First Witch in Dido and Aeneas with Theatre of Early Music, the title roles in Rinaldo and Giulio Cesare with Opera McGill, and Thisbe in Vancouver Opera’s production of La Cenerentola. 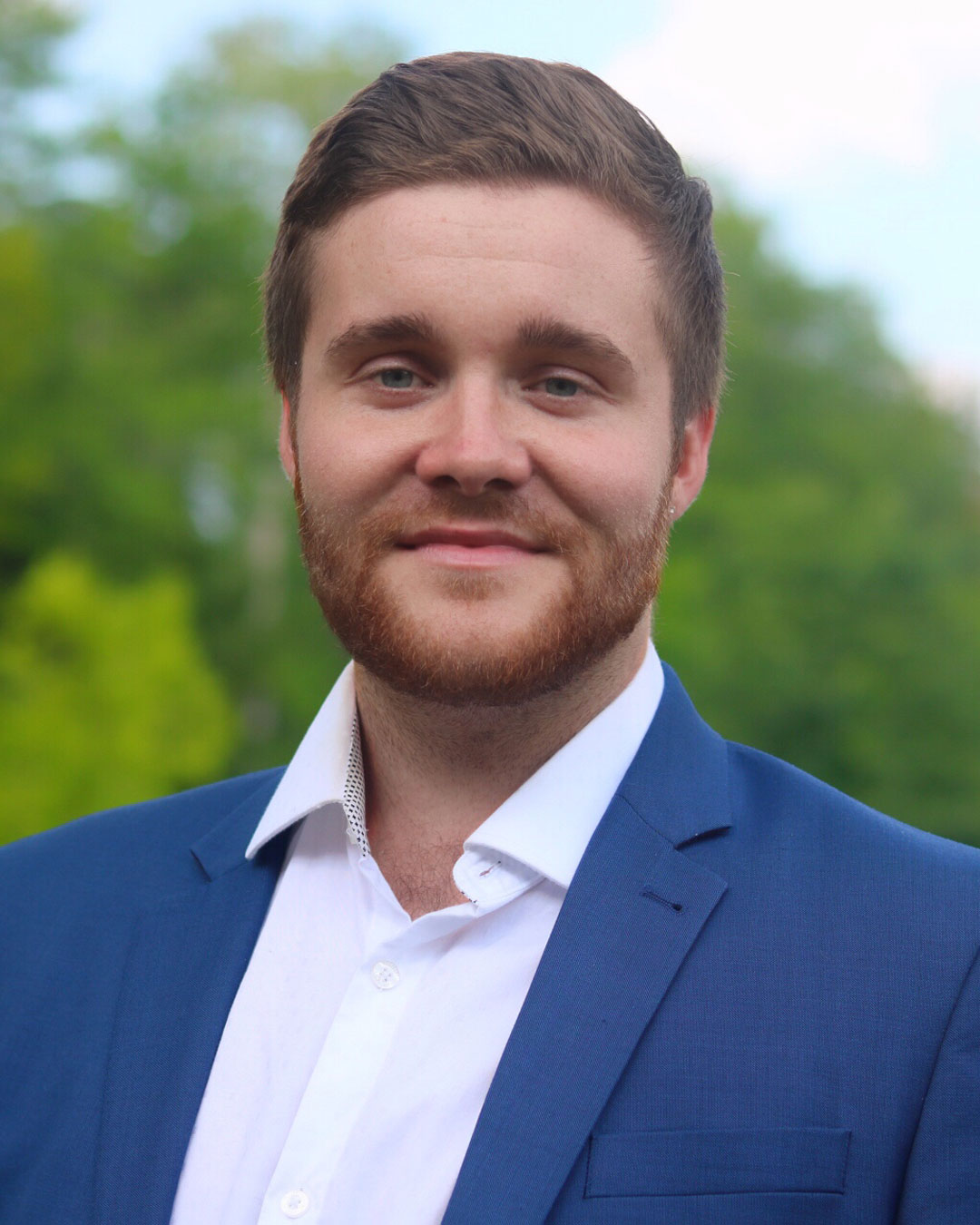 Daevyd Pepper, completed his Master of Music in Opera at the University of Toronto Opera School and his BFA in Voice at York University. Daevyd is an alumnus of prestigious opera training programs such as Centre for Opera Studies in Italy, Chautauqua Voice program, Banff Centre’s Opera in the 21st Century, Opera Theatre of St. Louis, and Calgary’s Emerging Artist Program. His previous opera roles include: Lenski, Male Chorus (The Rape of Lucretia), Don Ottavio (Don Giovanni), Ferrando (Così fan tutte), Rodolfo (La Bohème) and Spolet0 (Salome). In February 2017, Daevyd originated the role of Addison Witless in the world’s first zombie opera: Prima Zombie. Daevyd is delighted and honoured to be joining Vancouver Opera’s Yulanda M. Faris Young Artist Program for their 2019-2020 season. You can hear and see him as Gastone in La Traviata as well in Another Brick in the Wall: The Opera. 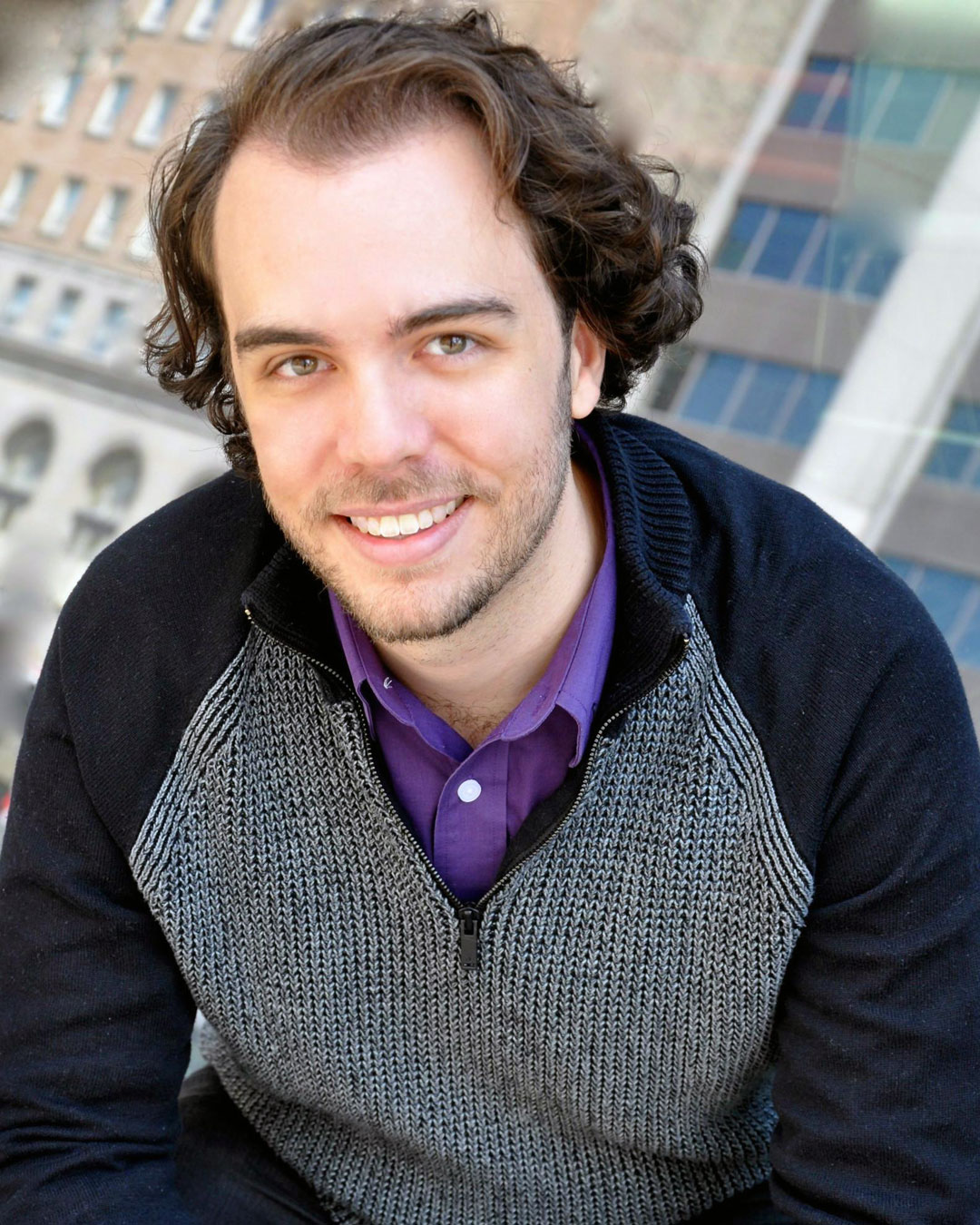 Nicholas Borg graduated with a Master of Music degree from University of Toronto Opera and a Bachelor of Music degree from McGill University.  Last season Nicholas performed Action in West Side Story for the Windsor Symphony Orchestra, and with the Canadian Opera Company Chorus in Elektra, Cosi fan tutte, and Otello. Prior to that Nicholas performed Marcello in La bohème for Opera Muskoka, Pangloss in Candide and Pirate King in The Pirates of Penzance for Toronto Operetta Theatre, Belcore in L’Elisir d’Amore for Centre for Opera Studies in Italy, and El Dancairo in Carmen for the Mississauga Symphony Orchestra. Nicholas has also appeared as a soloist for the Grand Philharmonic Choir in Kitchener-Waterloo, and the Amabile Choirs and St. Mary’s Choirs in London Ontario. 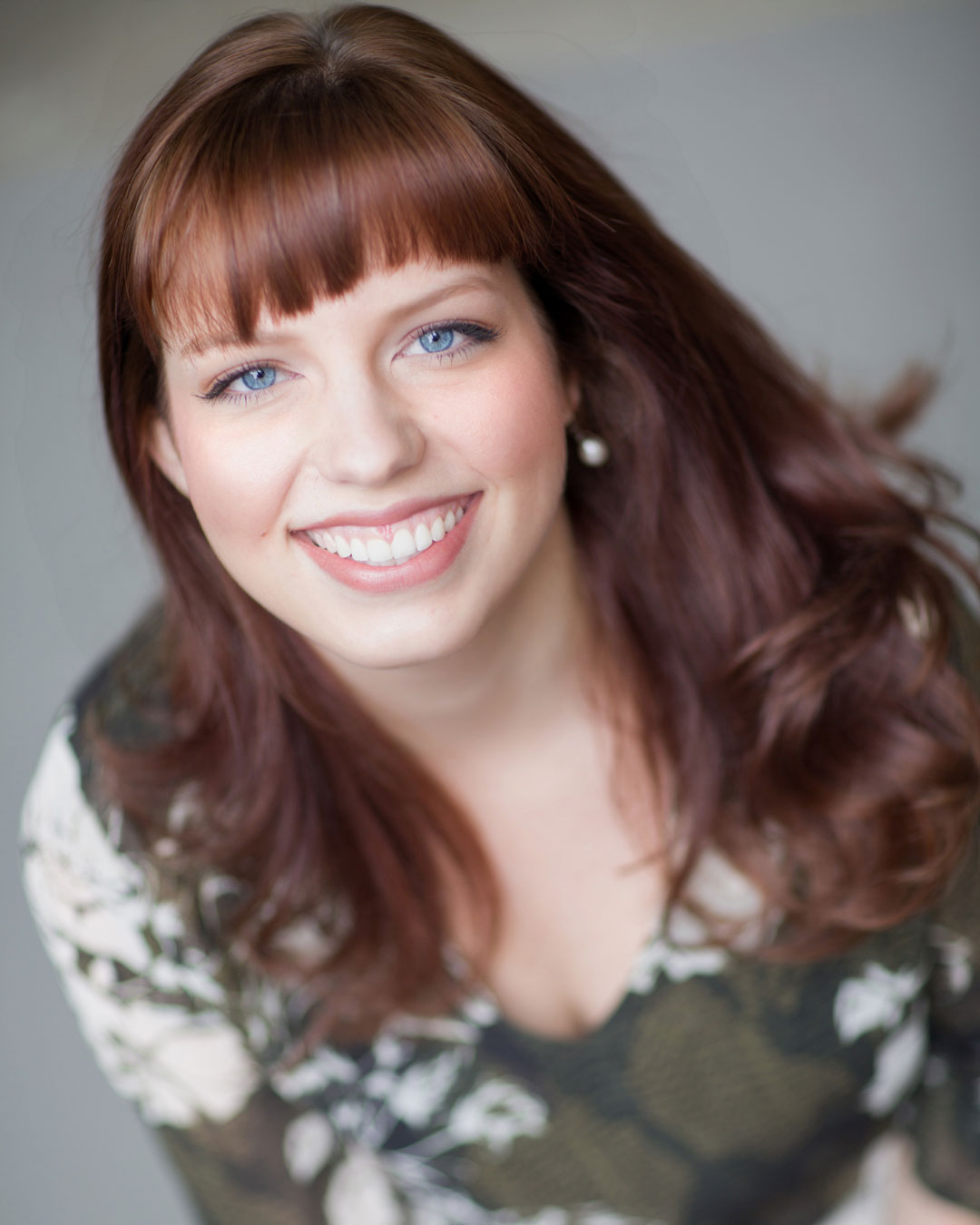 Andrea Van Pelt is a collaborative pianist and vocal coach from Toronto, Ontario. She holds a Masters degree in Collaborative Piano and a Bachelor’s degree in Piano Performance from the University of Toronto, and a Masters degree in Piano Performance from McGill University. She is an alumna of the Banff Centre for Arts and Creativity, the Franz-Schubert-Institut, the Toronto Summer Music Festival, the Hawaii Performing Arts Festival, Opera NUOVA, and the Accademia Europea dell’Opera. Andrea has performed as a soloist and collaborator in Canada and internationally. She is currently the music director at Oak Hill Academy in Hamilton, Ontario, and works as a vocal coach and accompanist at the University of Toronto. 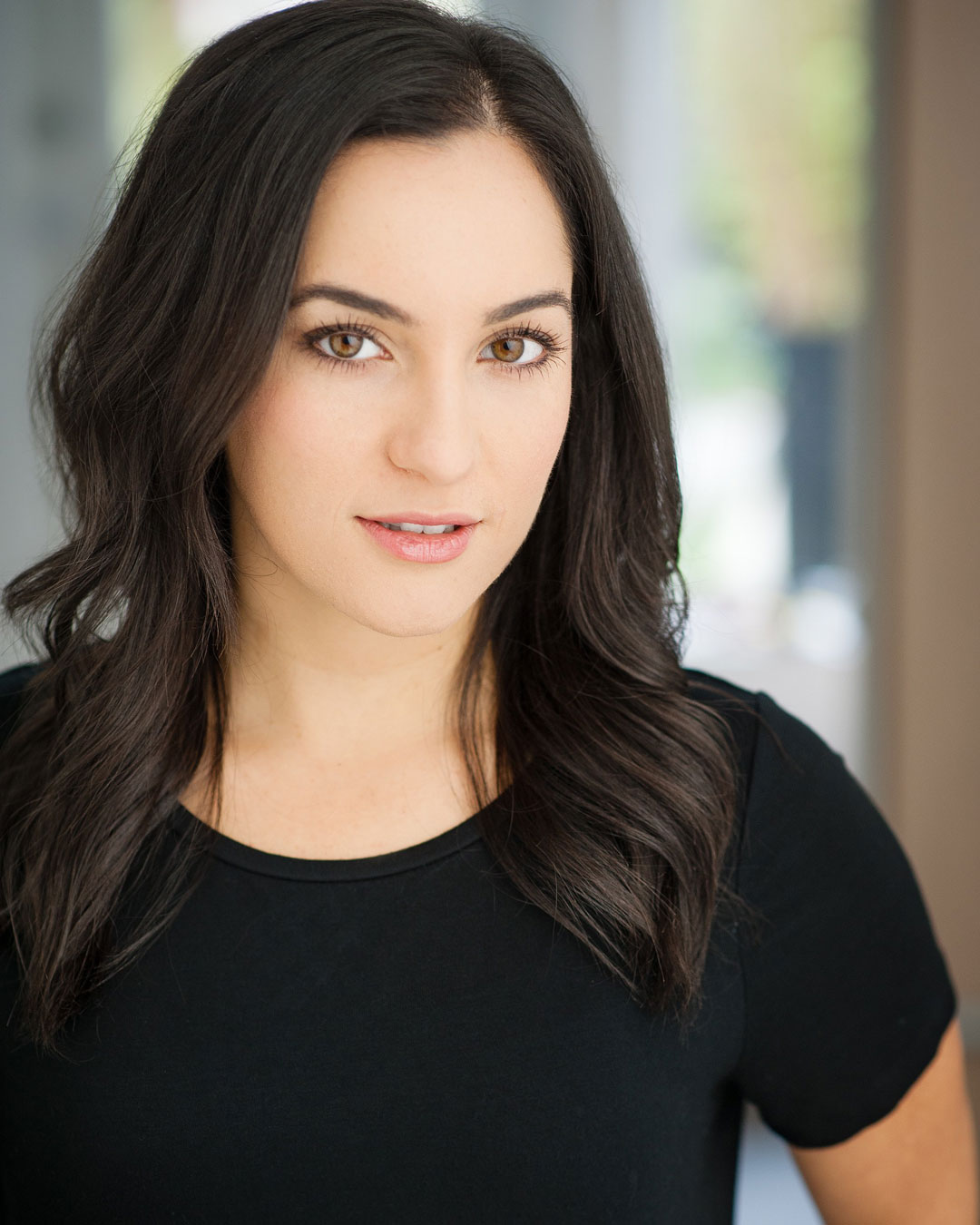