In this episode, Les speaks with Canadian bass-baritone Daniel Okulitch, who most recently starred as Joseph De Rocher in Vancouver Opera’s 2017 production of Jake Heggie’s Dead Man Walking. Daniel has been involved in the creation of several world premiere operas, including Brokeback Mountain, The Fly, JFK, and Marnie, among others. In addition to his accomplished career in opera, Daniel has also appeared on Broadway in the role of Schaunard in Baz Luhrmann’s 2002 Broadway musical adaption of La bohème. Dan shares fascinating and humorous stories of performing around the globe as well as his perspectives on performance in a socially-distanced digital landscape.

Add us on these popular services! Weekly episodes can be found on VancouverOpera.Buzzsprout.com, Apple Podcast, Google Podcast, Spotify, Stitcher, Podcast Addict, Podchaser, Deezer, TuneIn + Alexa, iHeartRadio, and Listen Notes. For those listening from the US, we’re also available now on Pandora! 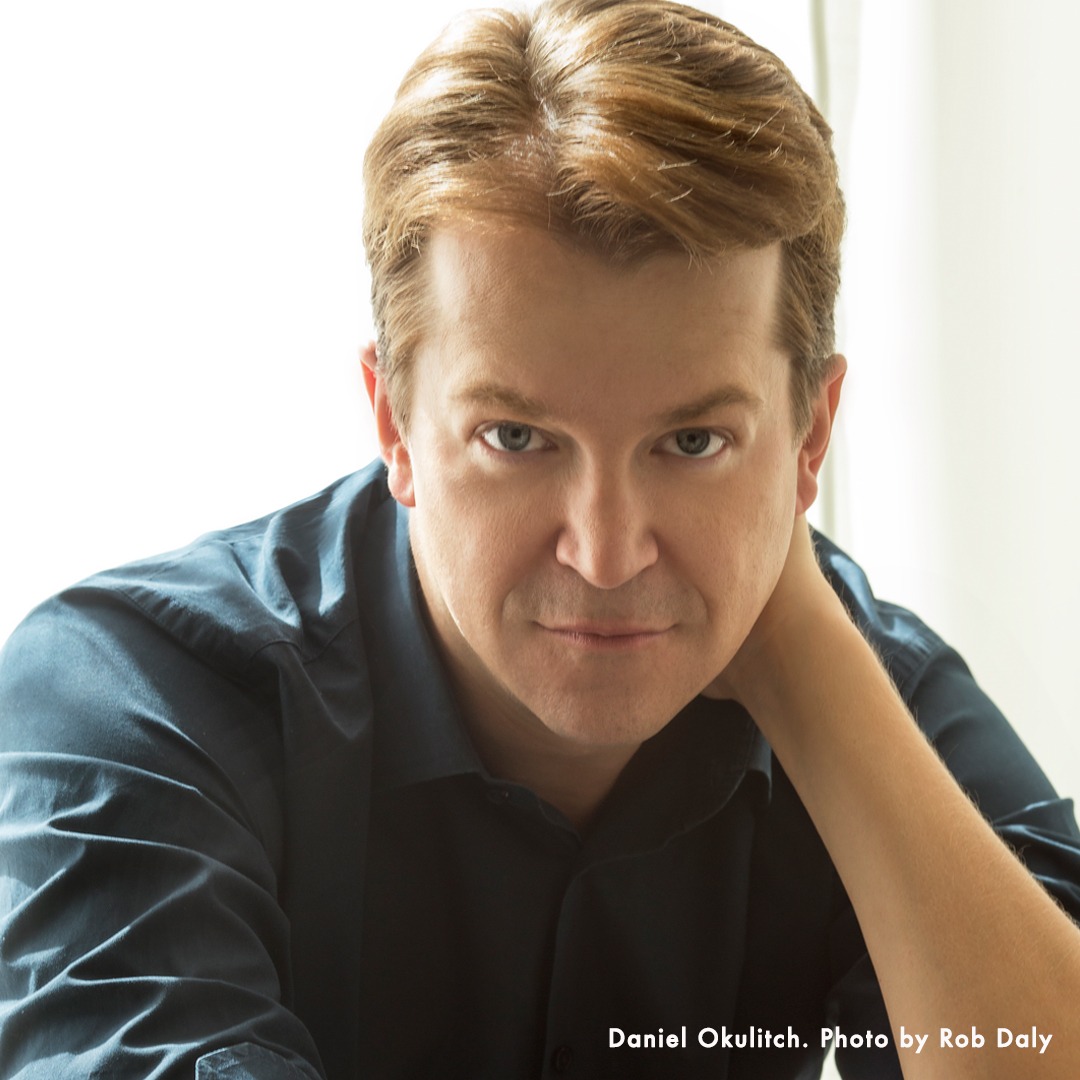