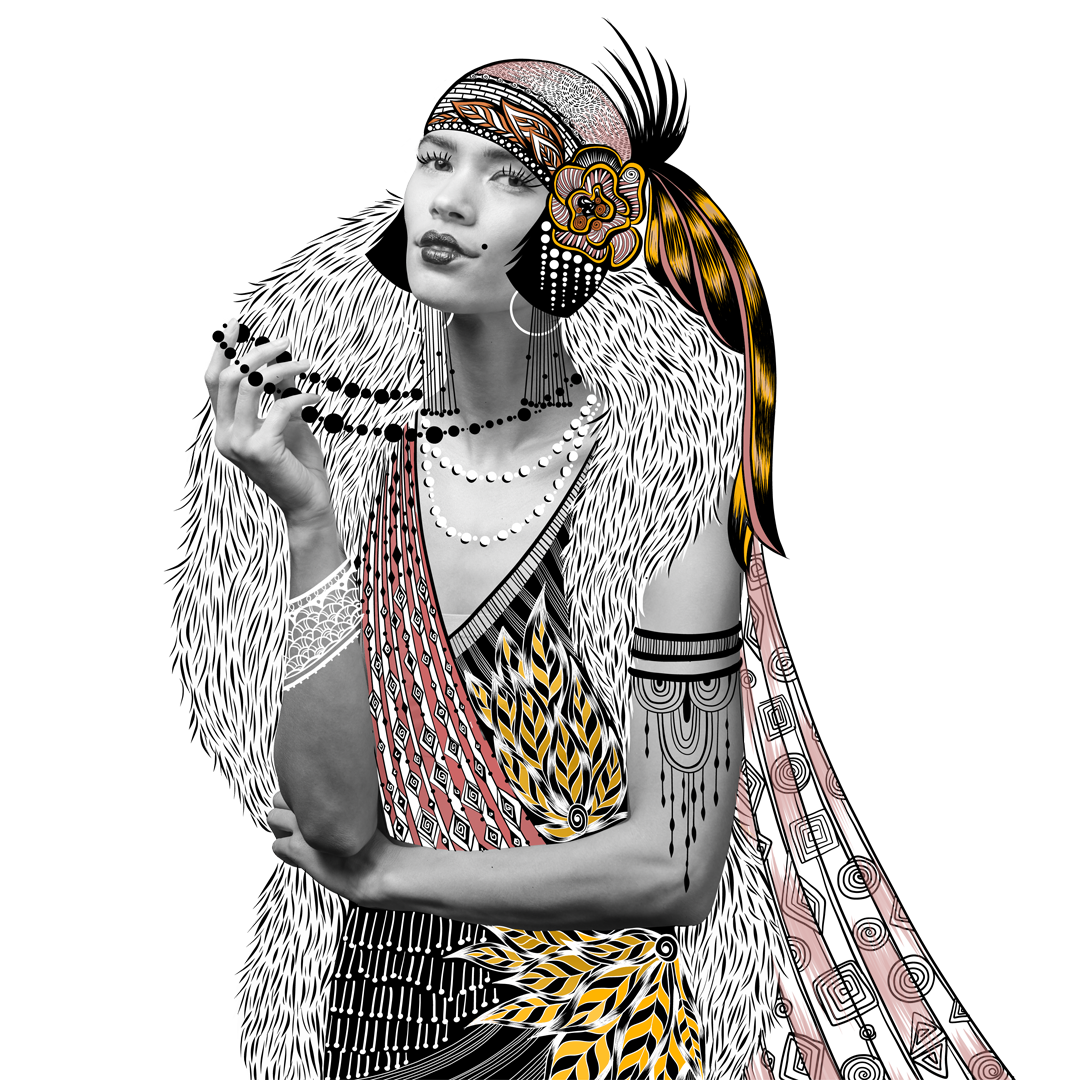 In their Latin Quarter garret, the near-destitute artist Marcello and poet Rodolfo try to keep warm on Christmas Eve by feeding the stove with pages from Rodolfo’s latest drama. They are soon joined by their roommates—Colline, a philosopher, and Schaunard, a musician, who brings food, fuel, and funds he has collected from an eccentric nobleman. While they celebrate their unexpected fortune, the landlord, Benoit, comes to collect the rent. After getting the older man drunk, the friends urge him to tell of his flirtations, then throw him out in mock indignation at his infidelity to his wife. As the others depart to revel at the Café Momus, Rodolfo remains behind to finish an article, promising to join them later. There is another knock at the door—the visitor is Mimì, a pretty neighbor, whose candle has gone out in the stairwell. As she enters the room, she suddenly feels faint. Rodolfo gives her a sip of wine, then helps her to the door and relights her candle. Mimì realizes that she lost her key when she fainted, and as the two search for it, both candles go out. Rodolfo finds the key and slips it into his pocket. In the moonlight, he takes Mimì’s hand and tells her about his dreams. She recounts her life alone in a lofty garret, embroidering flowers and waiting for the spring. Rodolfo’s friends call from outside, telling him to join them. He responds that he is not alone and will be along shortly. Happy to have found each other, Mimì and Rodolfo leave, arm in arm, for the café.

Amid the shouts of street hawkers near the Café Momus, Rodolfo buys Mimì a bonnet and introduces her to his friends. They all sit down and order supper. The toy vendor Parpignol passes by, besieged by children. Marcello’s former sweetheart, Musetta, makes a noisy entrance on the arm of the elderly, but wealthy, Alcindoro. The ensuing tumult reaches its peak when, trying to gain Marcello’s attention, she loudly sings the praises of her own popularity. Sending Alcindoro away to buy her a new pair of shoes, Musetta finally falls into Marcello’s arms. Soldiers march by the café, and as the bohemians fall in behind, the returning Alcindoro is presented with the check.

At dawn at the Barrière d’Enfer, a toll-gate on the edge of Paris, a customs official admits farm women to the city. Guests are heard drinking and singing within a tavern. Mimì arrives, searching for the place where Marcello and Musetta now live. When the painter appears, she tells him of her distress over Rodolfo’s incessant jealousy. She says she believes it is best that they part. As Rodolfo emerges from the tavern, Mimì hides nearby. Rodolfo tells Marcello that he wants to separate from Mimì, blaming her flirtatiousness. Pressed for the real reason, he breaks down, saying that her illness can only grow worse in the poverty they share. Overcome with emotion, Mimì comes forward to say goodbye to her lover. Marcello runs back into the tavern upon hearing Musetta’s laughter. While Mimì and Rodolfo recall past happiness, Marcello returns with Musetta, quarreling about her flirting with a customer. They hurl insults at each other and part, but Mimì and Rodolfo decide to remain together until springtime.

Months later in the garret, Rodolfo and Marcello, now separated from their girlfriends, reflect on their loneliness. Colline and Schaunard bring a meager meal. To lighten their spirits, the four stage a dance, which turns into a mock duel. At the height of the hilarity, Musetta bursts in with news that Mimì is outside, too weak to come upstairs. As Rodolfo runs to her aid, Musetta relates how Mimì begged to be taken to Rodolfo to die. She is made as comfortable as possible, while Musetta asks Marcello to sell her earrings for medicine and Colline goes off to pawn his overcoat. Left alone, Mimì and Rodolfo recall their meeting and their first happy days, but she is seized with violent coughing. When the others return, Musetta gives Mimì a muff to warm her hands, and Mimì slowly drifts into unconsciousness. Musetta prays for Mimì, but it is too late. The friends realize that she is dead, and Rodolfo collapses in despair. 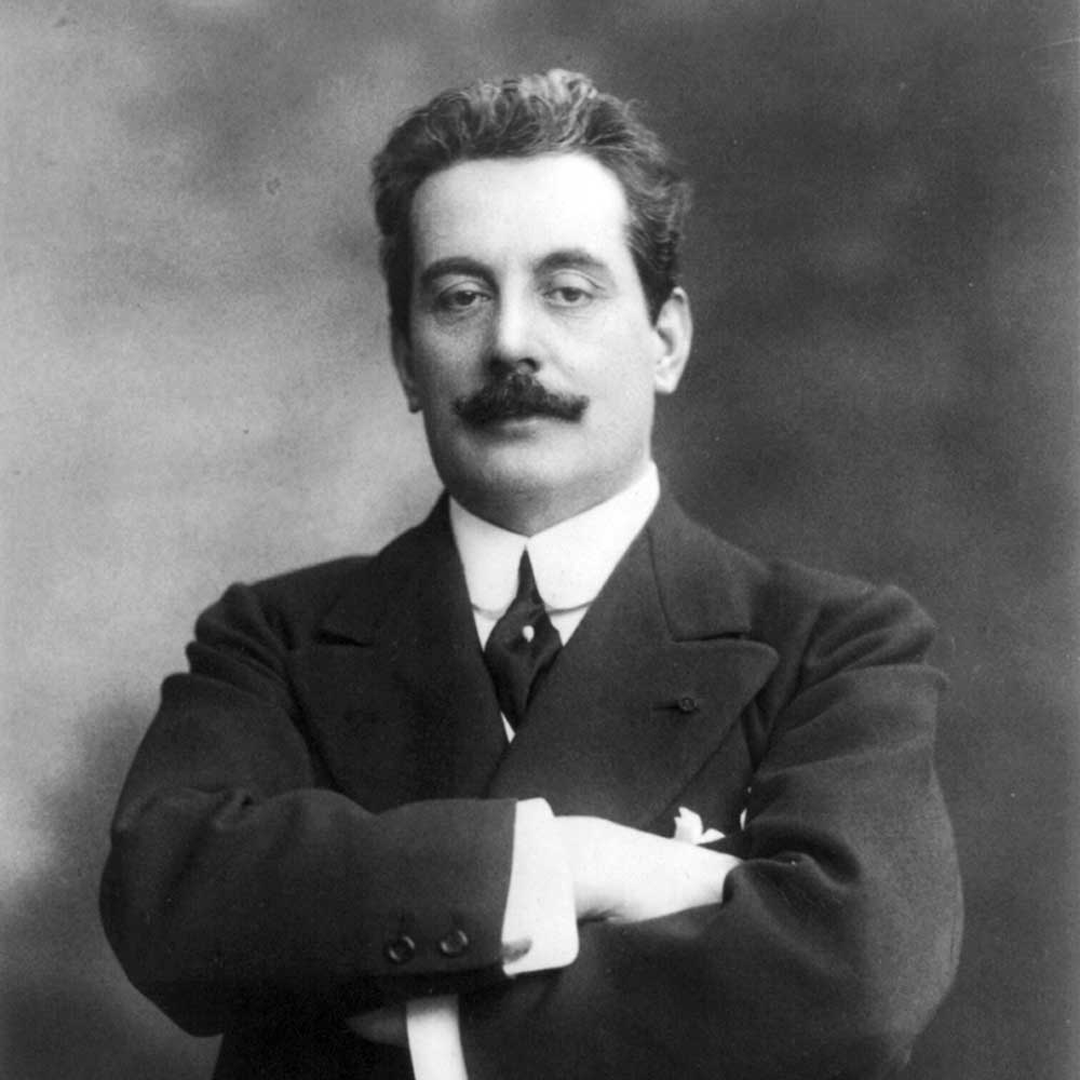 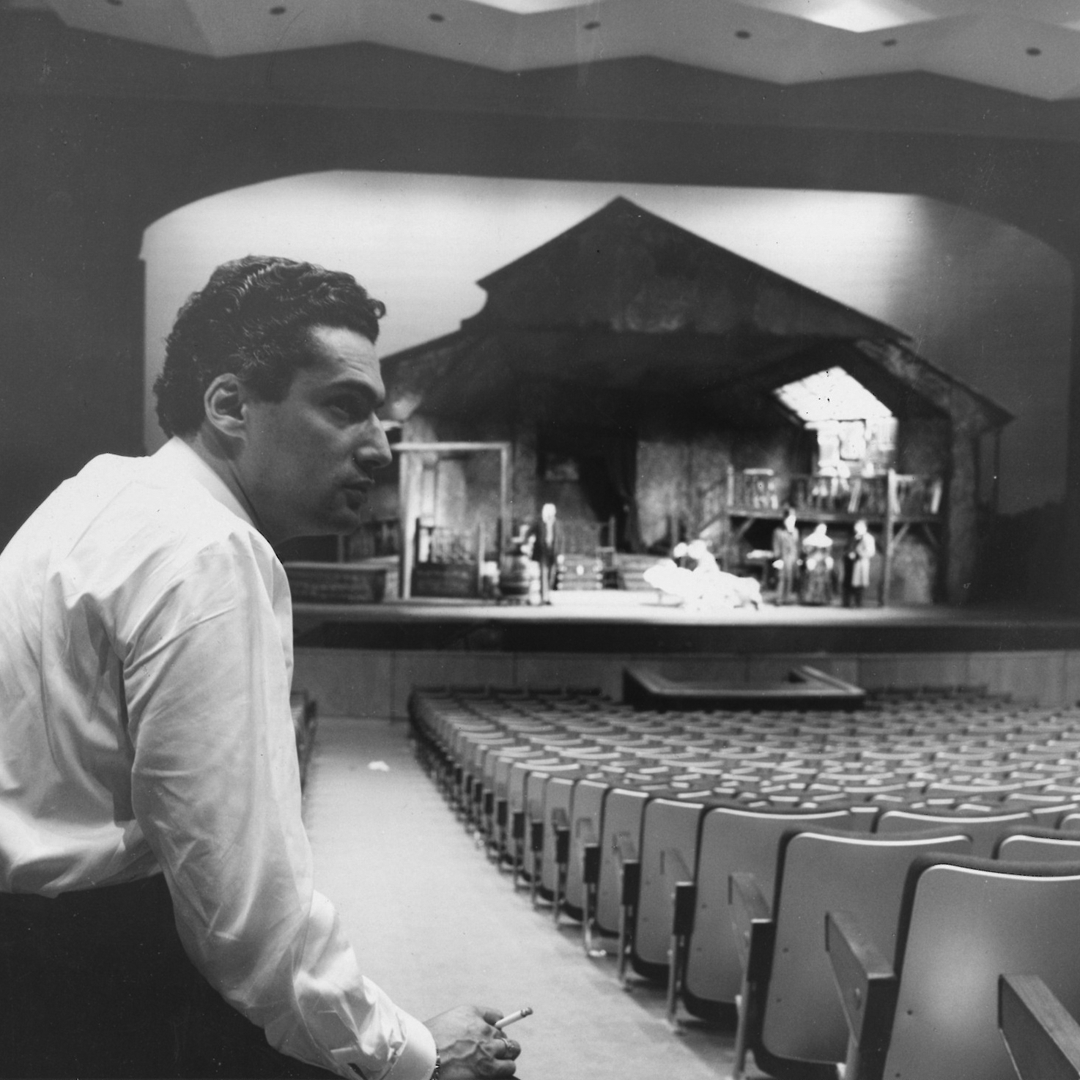