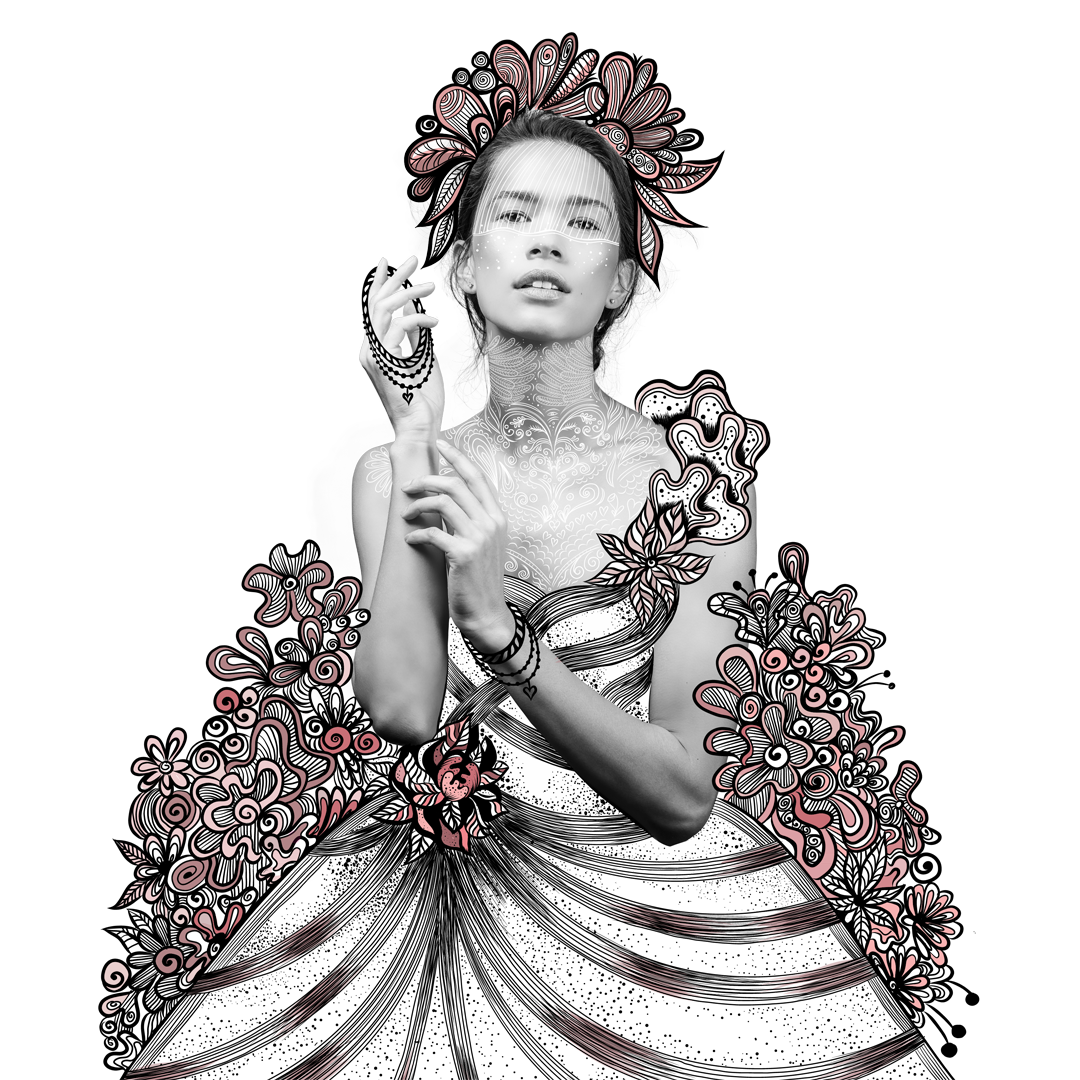 In the run-down castle of Don Magnifico, his daughters Clorinda and Tisbe are in the middle of one of their usual arguments. Their stepsister Angelina, called Cenerentola, serves as the family maid. She sings her favorite song about a king who married a common girl. There is a knock on the door and Alidoro, tutor to the prince Don Ramiro, enters, dressed as a beggar. The stepsisters want to send him away, but Cenerentola gives him bread and coffee. Courtiers arrive to announce that Ramiro will soon pay a visit: he is looking for the most beautiful girl in the land and will hold a ball to choose his bride. Magnifico hopes that it will be one of the stepsisters: marriage to a wealthy man is the only way to save the family fortune. When the room is empty, Ramiro enters alone, dressed in his servant’s clothes so he can freely observe the prospective brides. Alidoro has told him that there is a girl in the house worthy to be a princess, and Ramiro is determined to find out who she is. Cenerentola returns and is startled by the presence of a stranger. The two are immediately attracted to each other. He asks her who she is, and Cenerentola stammers a confused explanation, then runs away. Finally, the “prince” arrives—in fact Ramiro’s valet, Dandini, in disguise. To Ramiro’s amusement, Magnifico, Clorinda, and Tisbe fall over themselves flattering this prince, who invites them to the ball. Cenerentola asks to be taken along but Magnifico refuses. Ramiro notes how badly Cenerentola is treated. Alidoro re-enters with information that there is a third daughter in the house but Magnifico claims she has died. Left alone with Cenerentola, Alidoro tells her he will take her to the ball and explains that her good heart will be rewarded.

At the prince’s palace, Dandini shares with the prince his negative opinion of the two sisters. But both men are confused, since Alidoro has spoken well of one of Magnifico’s daughters. Clorinda and Tisbe appear again, having followed Dandini who still poses as the prince. When he offers Ramiro as a husband to the sister the prince does not marry, they are outraged at the idea of marrying a servant. Alidoro enters with a beautiful unknown lady who strangely resembles Cenerentola. Unable to make sense of the situation, they all sit down to supper, feeling as if they are in a dream.

Magnifico fears that the arrival of the stranger could ruin his daughters’ chances to marry the prince. Cenerentola, tired of being pursued by Dandini, tells him that she is in love with his servant. Overhearing this, Ramiro is overjoyed and steps forward. Cenerentola, however, tells him that she will return home and doesn’t want him to follow her. If he really cares for her, she says, he will find her. She gives him a bracelet, promising when he finds the girl wearing the matching one, he will have found her. The prince resolves to win the mysterious girl.

Meanwhile Magnifico, who still thinks that Dandini is the prince, confronts him, insisting that he decide which of his daughters he will marry. Dandini first advises him to be patient, then reveals that he is in fact the prince’s servant. Magnifico is furious.

Magnifico and the sisters return home in a bad mood and order Cenerentola, again in rags, to prepare supper. During a thunderstorm, Alidoro arranges for Ramiro’s carriage to break down in front of Magnifico’s castle so that the prince has to take refuge inside. Cenerentola and Ramiro recognize each other. When Ramiro threatens Magnifico and his daughters who are unwilling to accept defeat, Cenerentola asks him to forgive them.

Back at the palace, Ramiro and Cenerentola celebrate their wedding. Magnifico tries to win the favor of the new princess, but she asks only to be acknowledged at last as his daughter. Born to misfortune, she has seen her life change and invites her family to join her, declaring that the days of sitting by the fire are over. 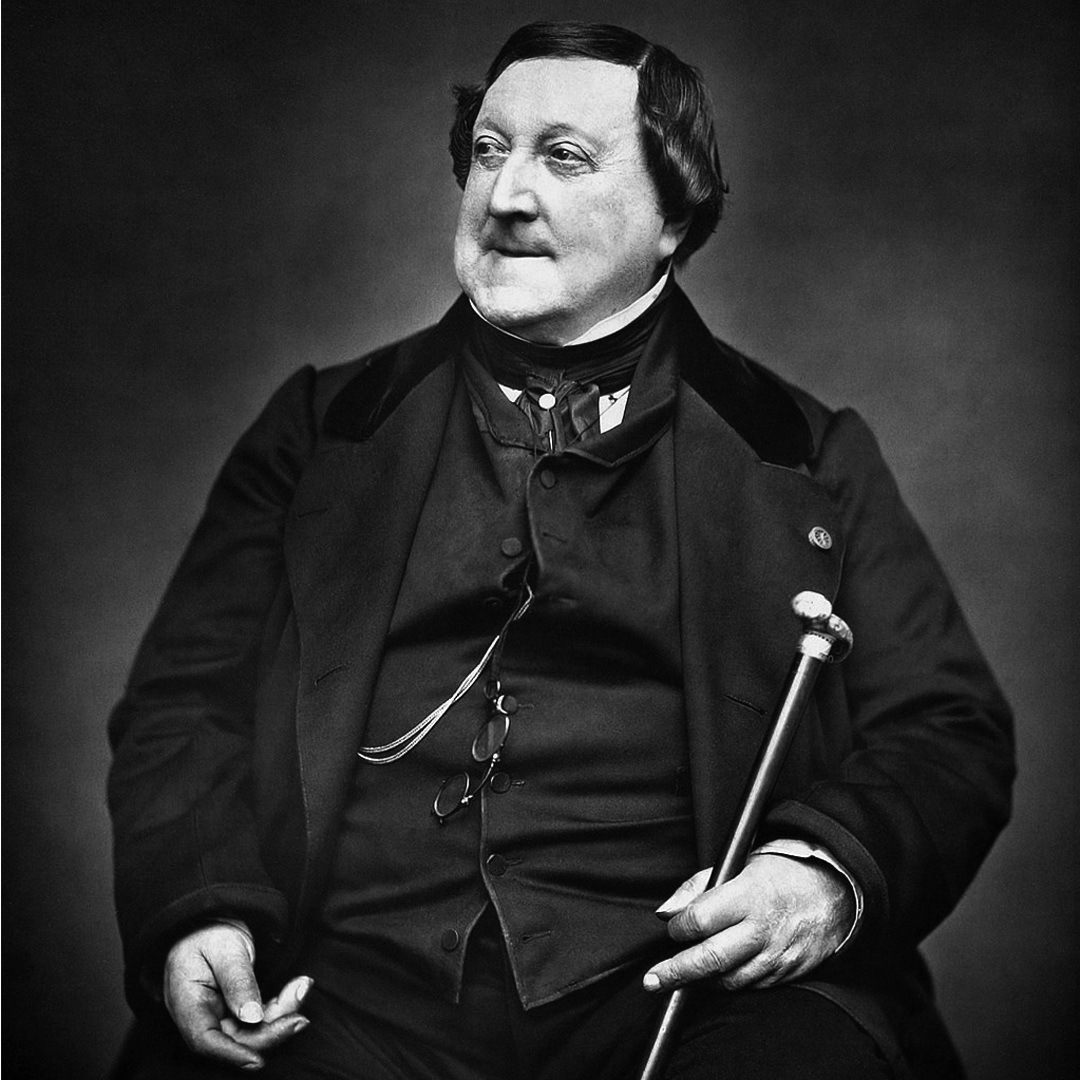 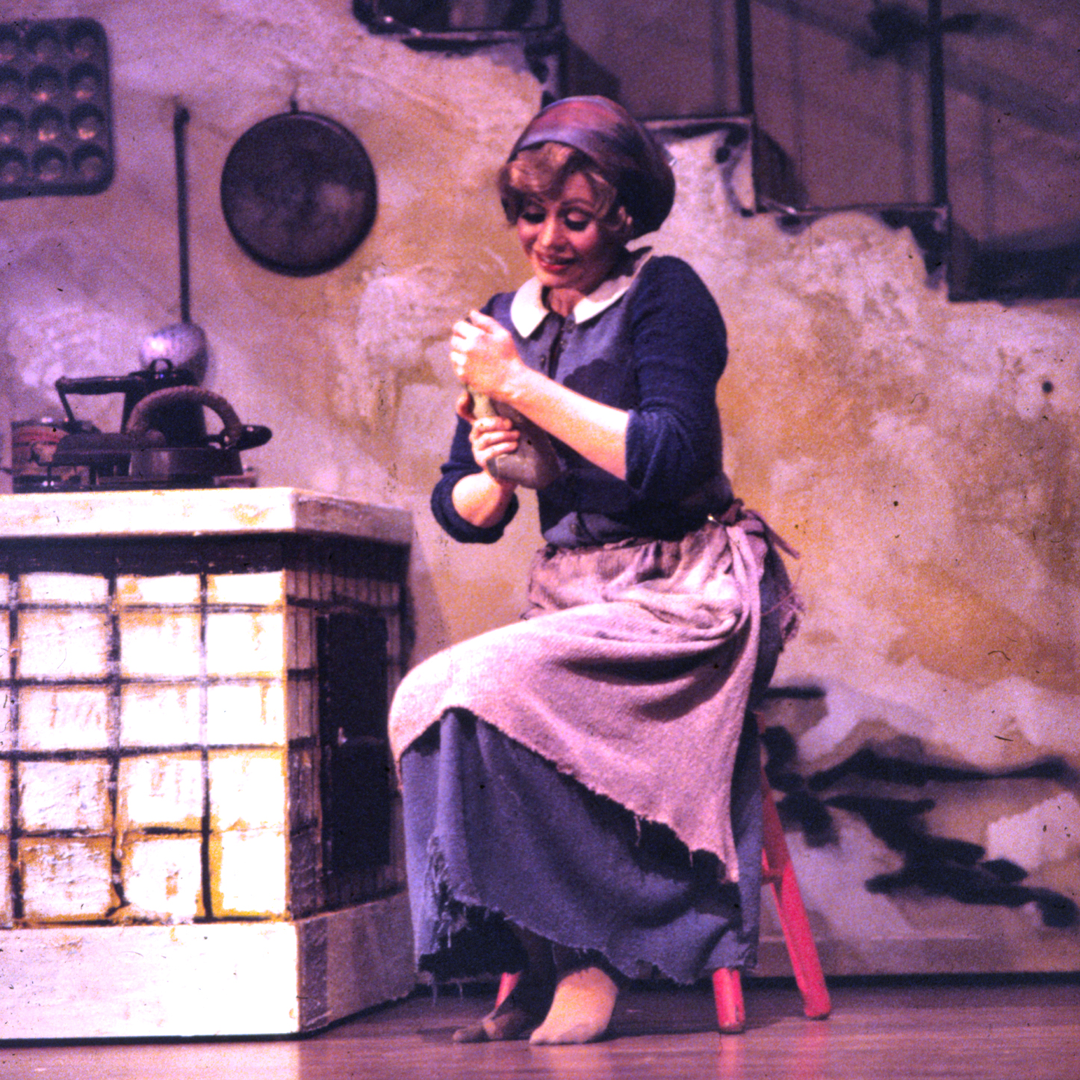