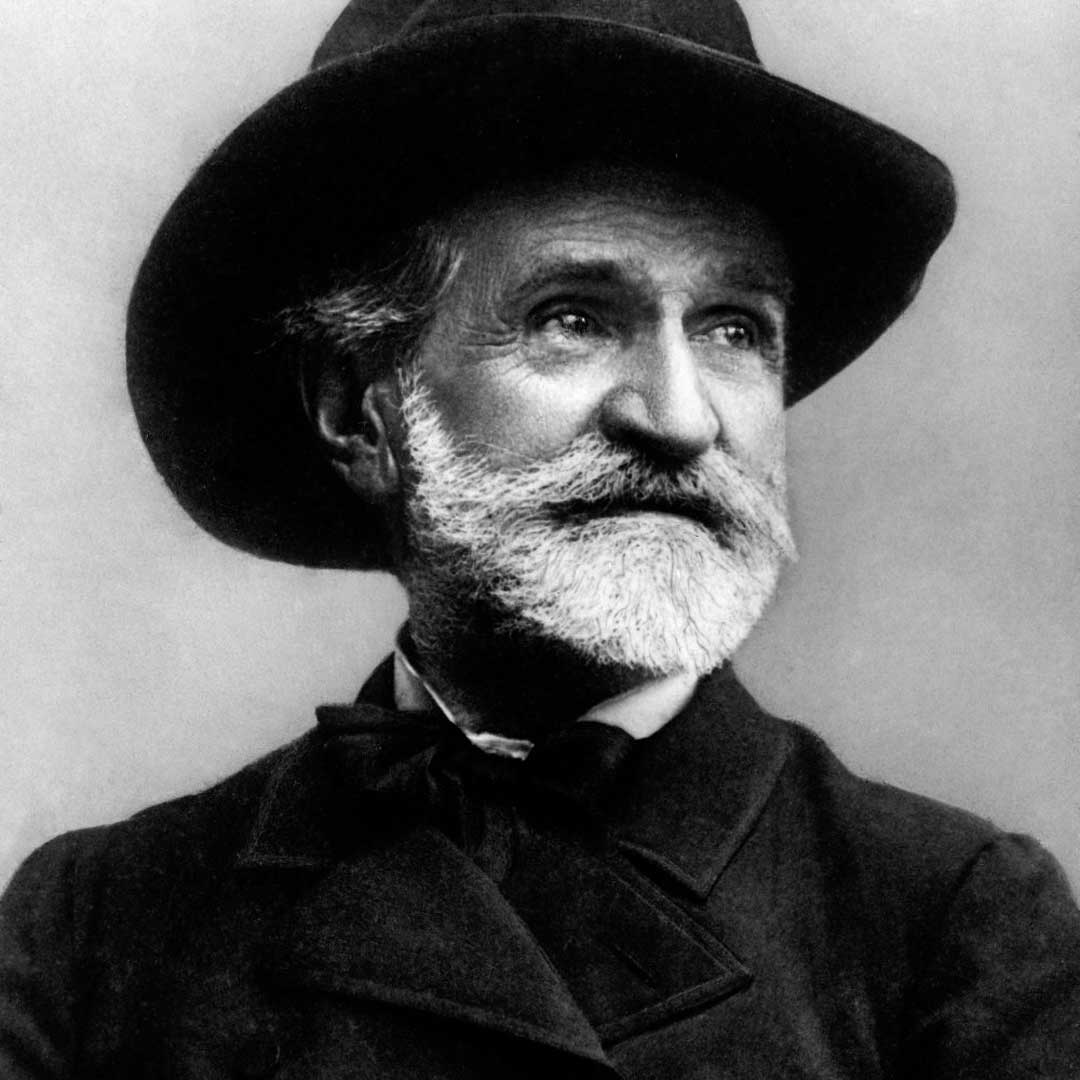 Violetta Valéry knows that she will die soon, exhausted by her restless life as a courtesan. At a party she is introduced to Alfredo Germont, who has been fascinated by her for a long time. Rumor has it that he has been enquiring about her health every day. The guests are amused by this seemingly naïve and emotional attitude, and they ask Alfredo to propose a toast. He celebrates true love, and Violetta responds in praise of free love. She is touched by his candid manner and honesty. Suddenly she feels faint, and the guests withdraw.

Only Alfredo remains behind and declares his love. There is no place for such feelings in her life, Violetta replies. But she gives him a camellia, asking him to return when the flower has faded. He realizes this means he will see her again the following day. Alone, Violetta is torn by conflicting emotions—she doesn’t want to give up her way of life, but at the same time she feels that Alfredo has awakened her desire to be truly loved.

Violetta has chosen a life with Alfredo, and they enjoy their love in the country, far from society. When Alfredo discovers that this is only possible because Violetta has been selling her property, he immediately leaves for Paris to procure money.

Violetta has received an invitation to a masked ball, but she no longer cares for such distractions. In Alfredo’s absence, his father, Giorgio Germont, pays her a visit. He demands that she separate from his son, as their relationship threatens his daughter’s impending marriage. But over the course of their conversation, Germont comes to realize that Violetta is not after his son’s money—she is a woman who loves unselfishly. He appeals to Violetta’s generosity of spirit and explains that, from a bourgeois point of view, her liaison with Alfredo has no future. Violetta’s resistance dwindles and she finally agrees to leave Alfredo forever. Only after her death shall he learn the truth about why she returned to her old life.

She accepts the invitation to the ball and writes a goodbye letter to her lover. Alfredo returns, and while he is reading the letter, his father appears to console him. But all the memories of home and a happy family can’t prevent the furious and jealous Alfredo from seeking revenge for Violetta’s apparent betrayal.

At the masked ball, news has spread of Violetta and Alfredo’s separation. There are grotesque dance entertainments, ridiculing the duped lover. Meanwhile, Violetta and her new lover, Baron Douphol, have arrived. Alfredo and the baron battle at the gaming table and Alfredo wins a fortune: lucky at cards, unlucky in love.

When everybody has withdrawn, Alfredo confronts Violetta, who claims to be truly in love with the Baron. In his rage Alfredo calls the guests as witnesses and declares that he doesn’t owe Violetta anything. He throws his winnings at her. Giorgio Germont, who has witnessed the scene, rebukes his son for his behavior. The baron challenges his rival to a duel.

Violetta is dying. Her last remaining friend, Doctor Grenvil, knows that she has only a few more hours to live. Alfredo’s father has written to Violetta, informing her that his son was not injured in the duel. Full of remorse, he has told him about Violetta’s sacrifice. Alfredo wants to rejoin her as soon as possible. Violetta is afraid that he might be too late.

The sound of rampant celebrations are heard from outside while Violetta is in mortal agony. But Alfredo does arrive and the reunion fills Violetta with a final euphoria. Her energy and exuberant joy of life return. All sorrow and suffering seems to have left her—a final illusion, before death claims her. 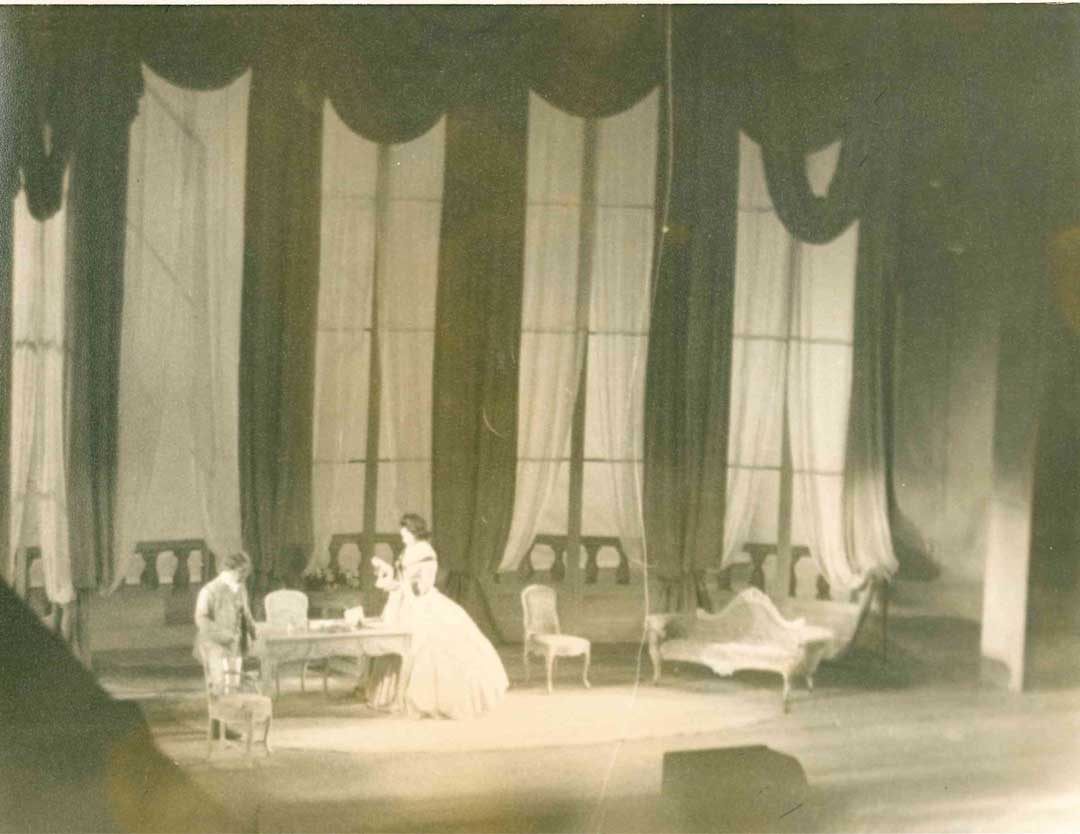