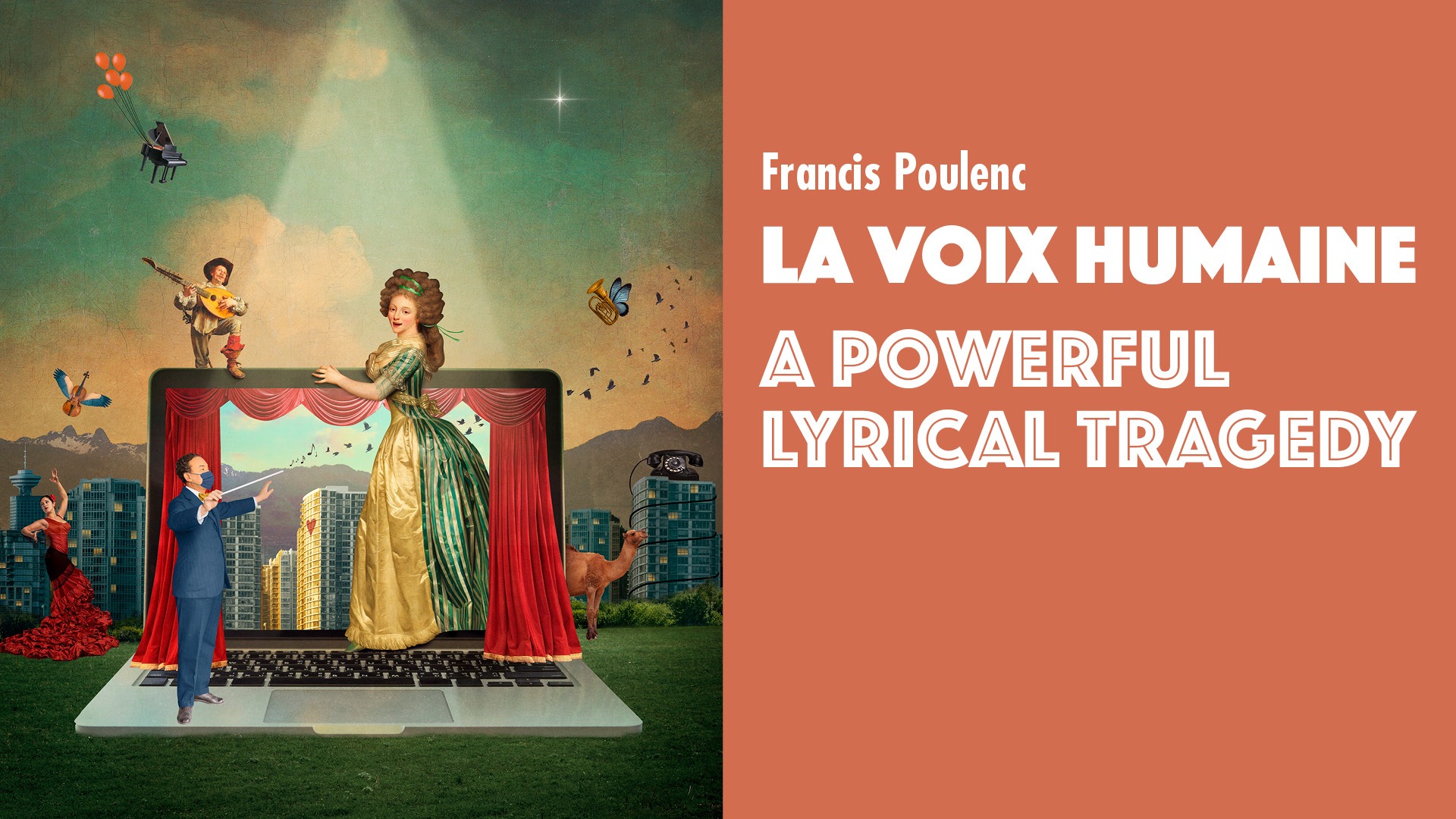 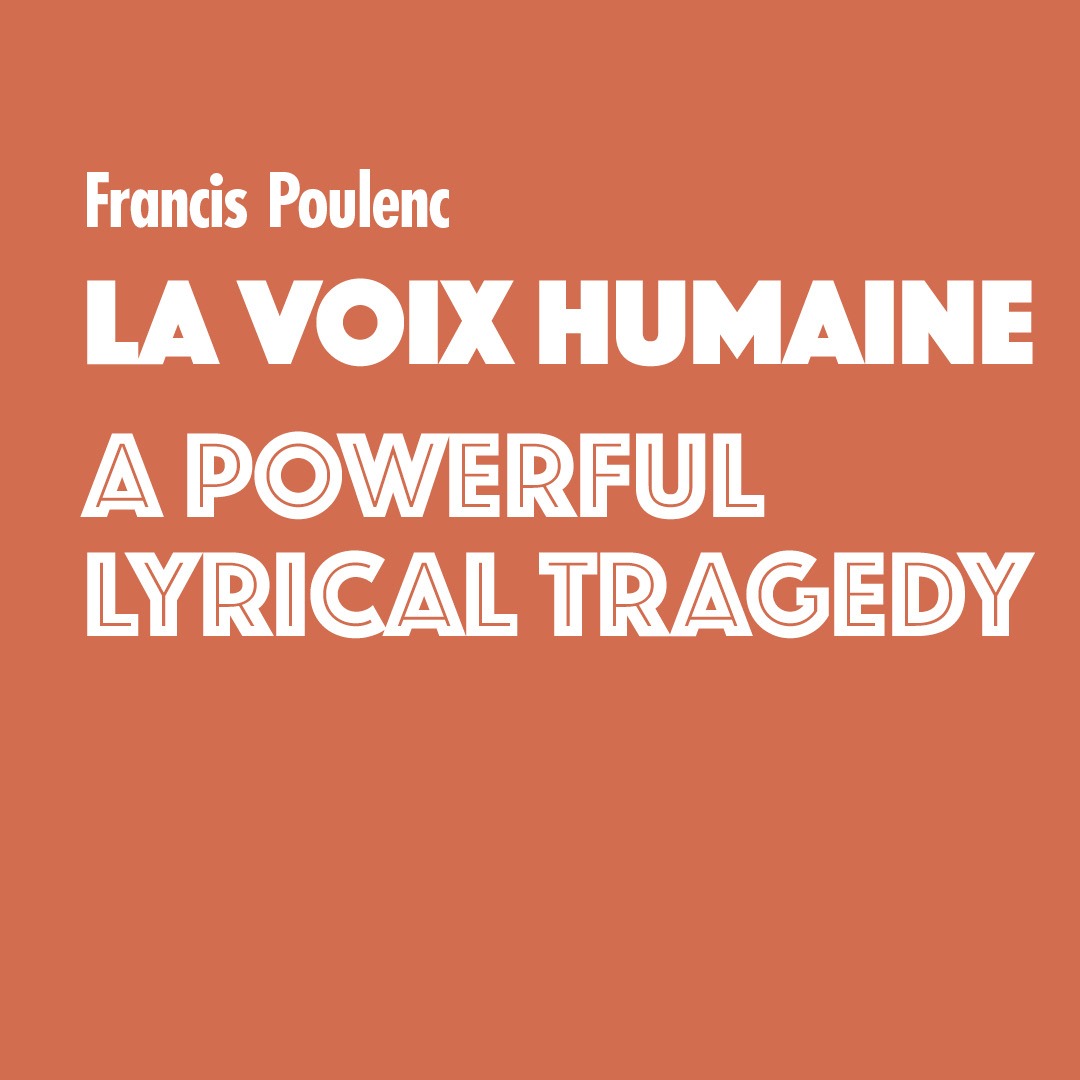 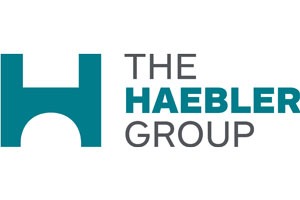 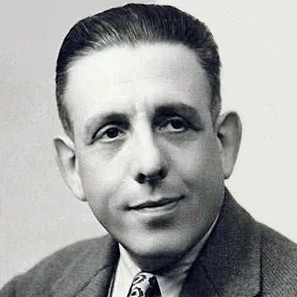 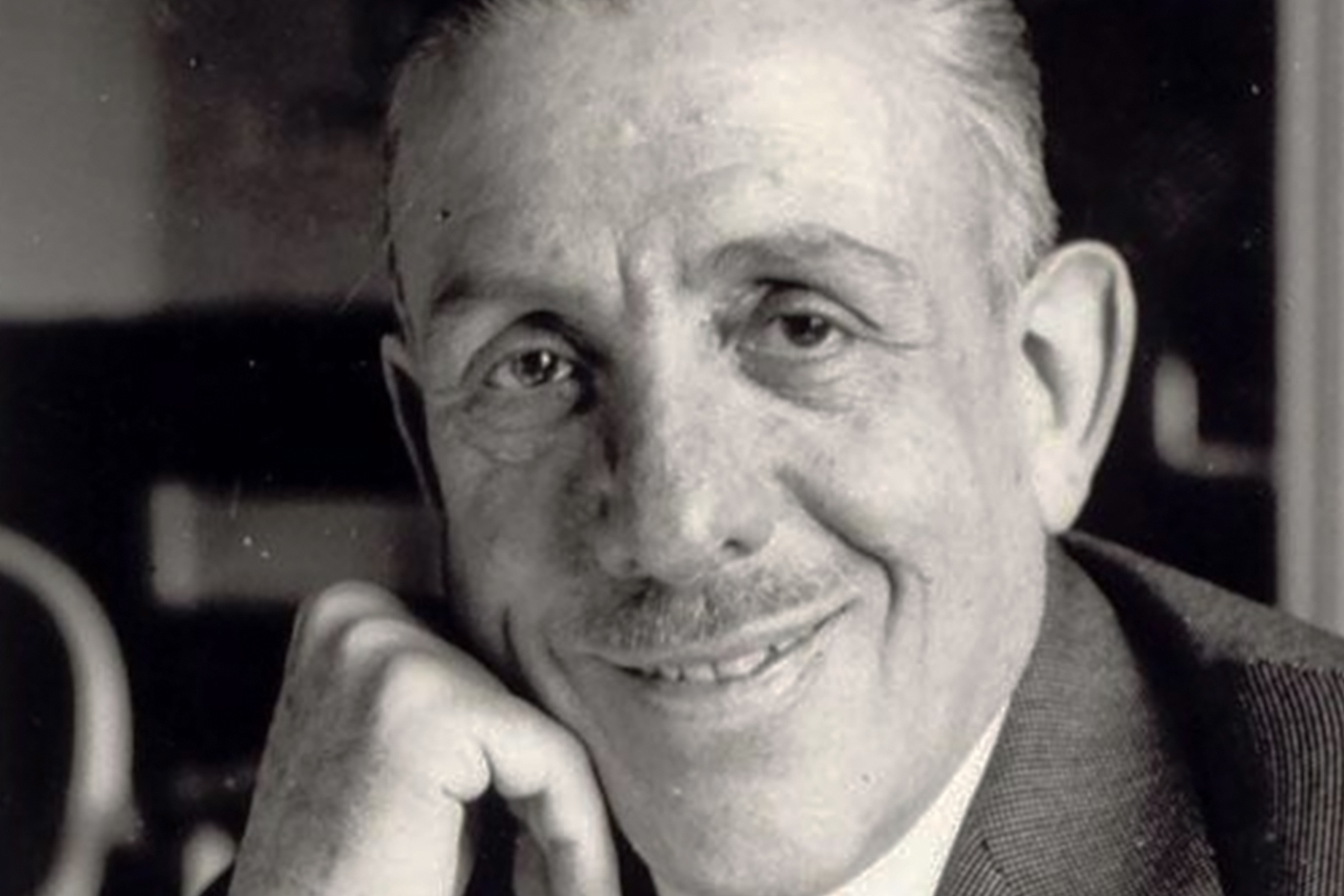 Act I
Act I, cont.
The curtain opens to reveal a bedroom where a woman (Elle) lies unmoving on the ground. She changes position once before finally rising. Although she makes to leave the room, the phone rings and she returns to answer it. The woman receives two wrong numbers before her ex-lover is able to get through to her. She lies to him, saying that she went out with her friend Marthe the previous night, and that she took one pill to help her fall asleep when she returned. The couple discuss their past relationship, and Elle blames herself for their problems, claiming, "Tout est ma faute." Throughout their conversation, they experience numerous telephone problems, and their connection finally cuts out completely.
When Elle calls her lover's home phone, she discovers that he is not there and assumes that he is at a restaurant. He calls her back, and Elle reveals that she has lied during their conversation; instead of going out with Marthe the previous night, she took twelve sleeping pills in an attempted suicide. She then called Marthe, who arrived with a doctor to save her. Elle suddenly hears music in the background, and she grows suspicious that her lover is at the home of his new girlfriend. She expresses her suspicions to him several times until the end of the opera, but he never admits to his true location. Elle also reveals her obsession with the telephone, explaining that she has slept with it in her bed for the past two nights. Their connection fails once again, and Elle panics. Her lover calls her back once more, and she informs him that she now has the telephone cord wrapped around her neck. Telling him she loves him over and over, she sinks into her bed and drops the receiver, possibly strangling herself with its cord in the process.

Based on the music of Roger Waters. Composed by Julien Bilodeau.

Overture
Another Brick in the Wall part 2
Comfortably Numb 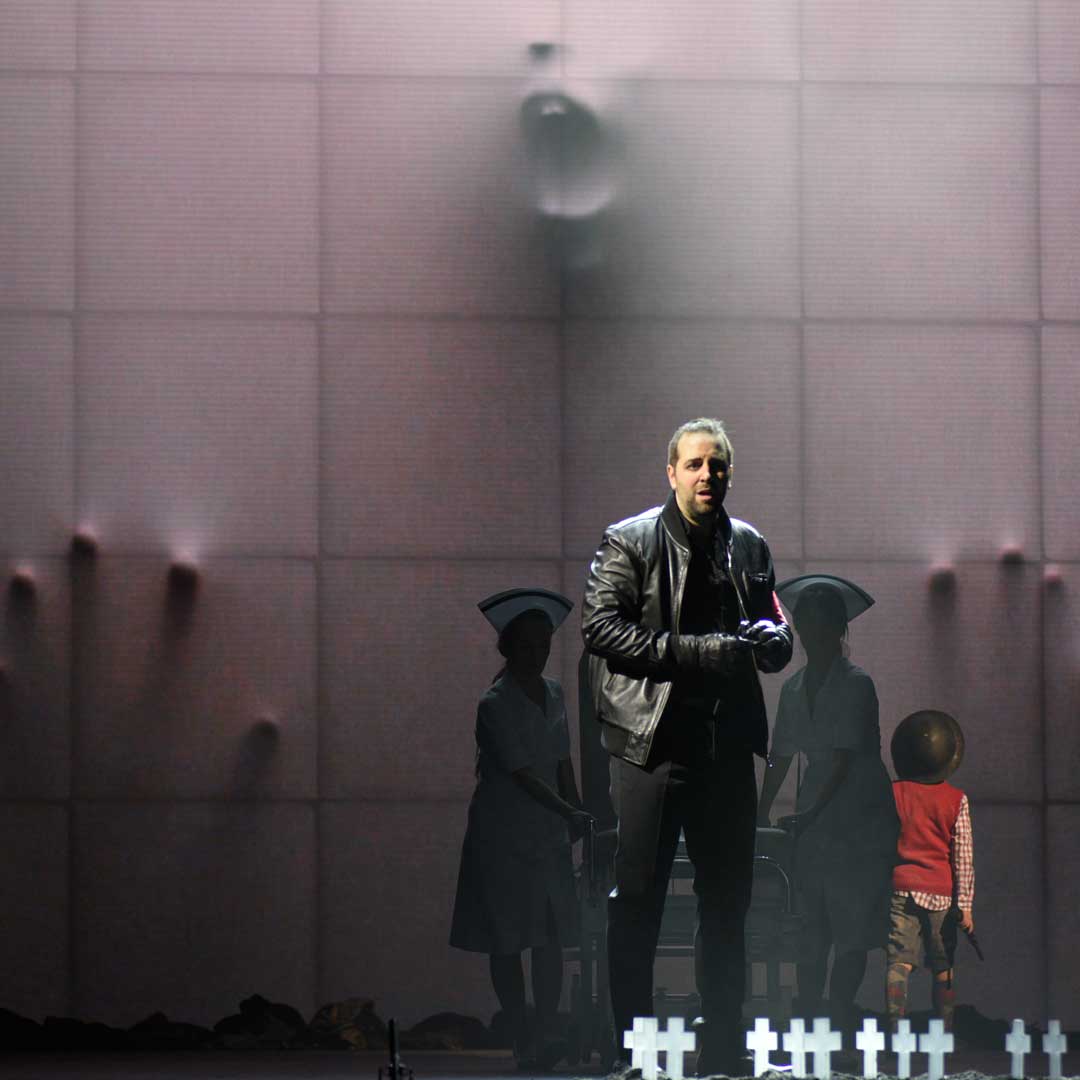 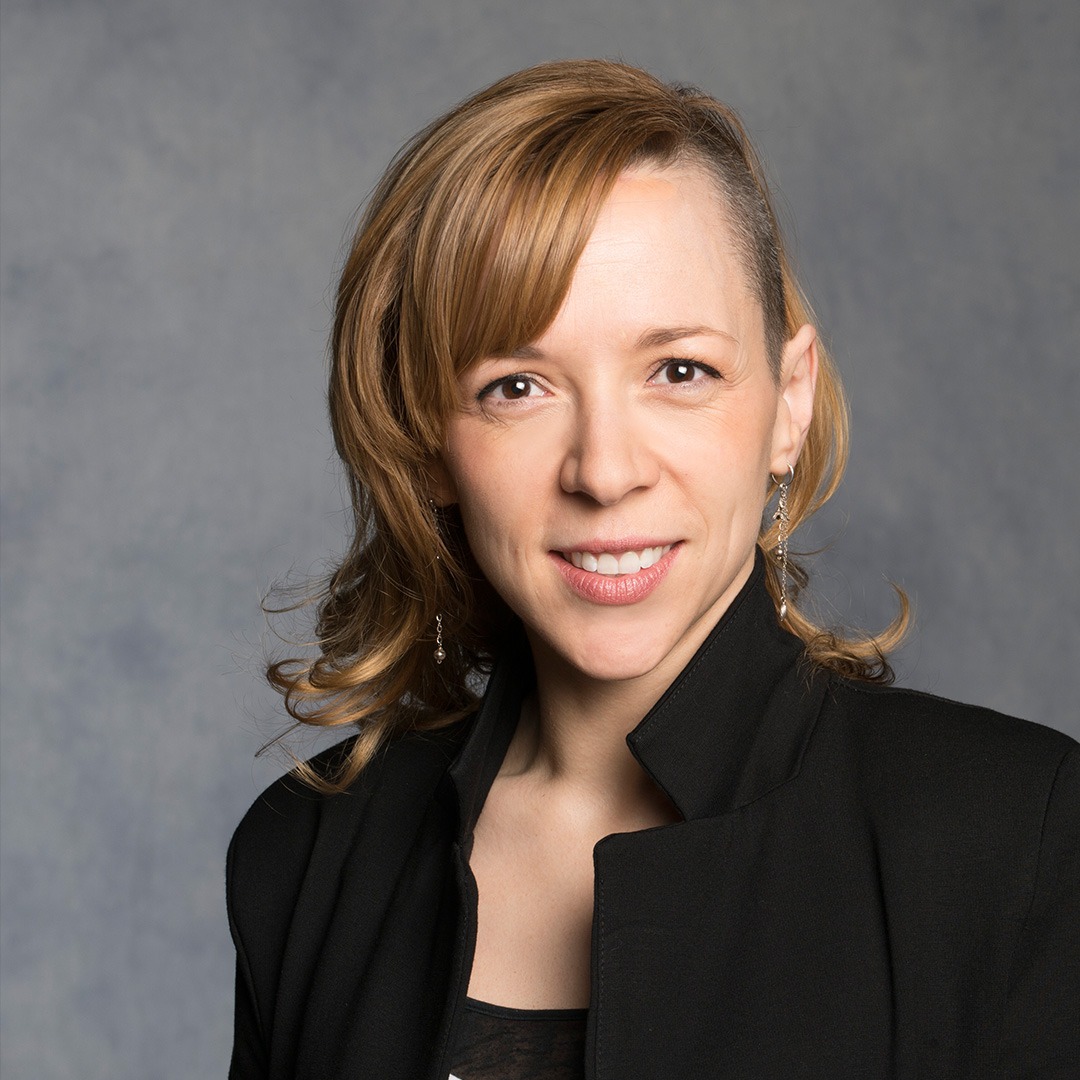 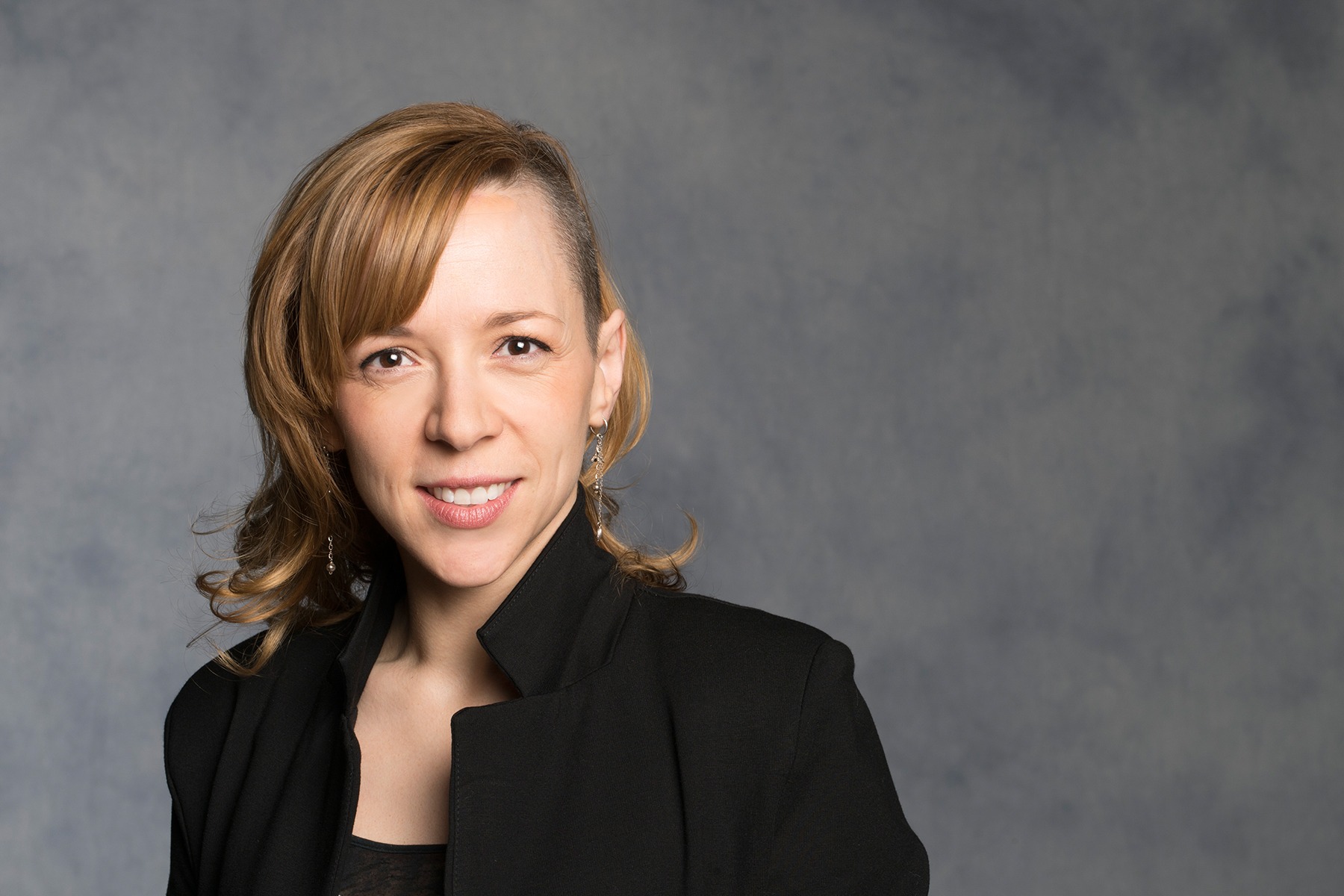 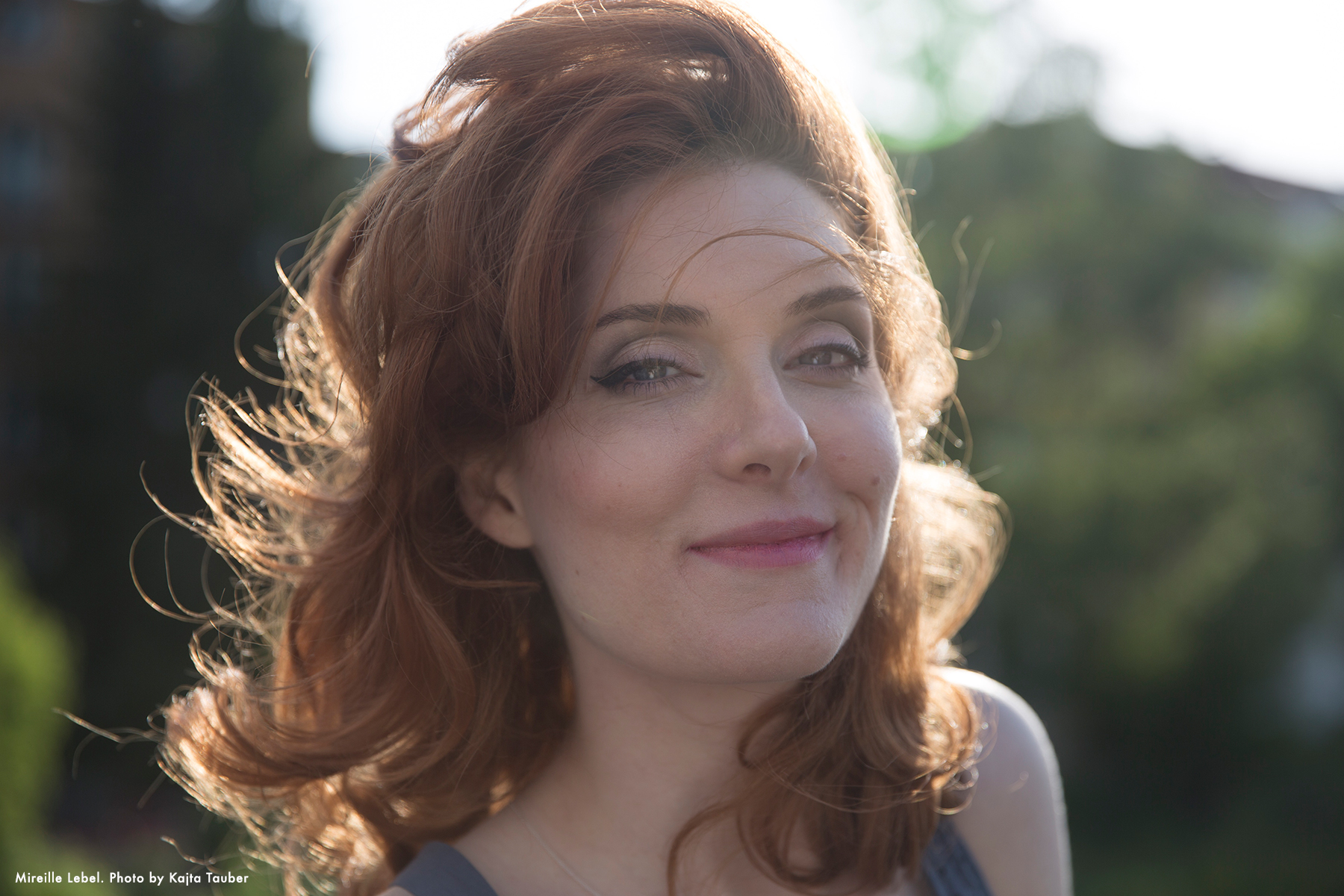 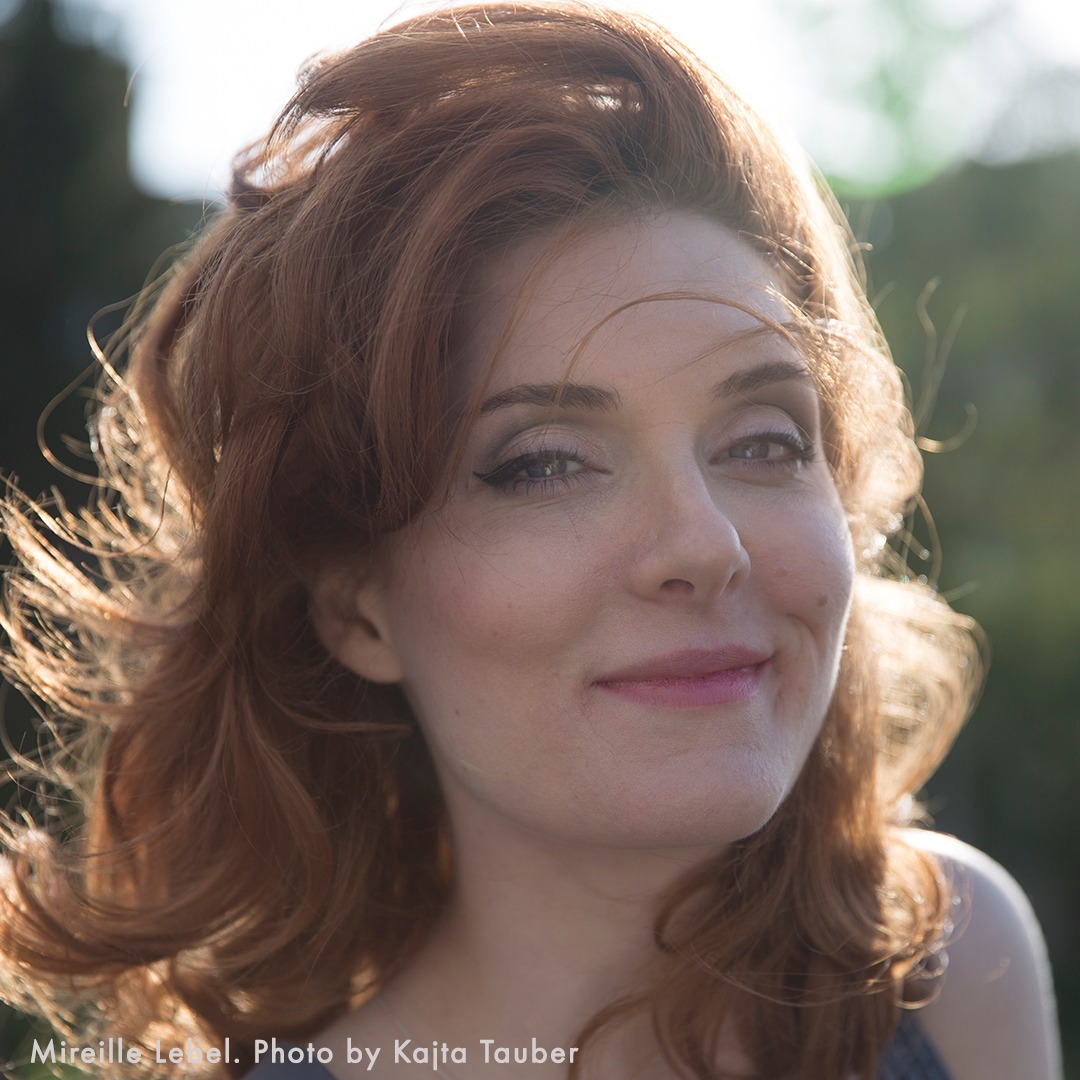 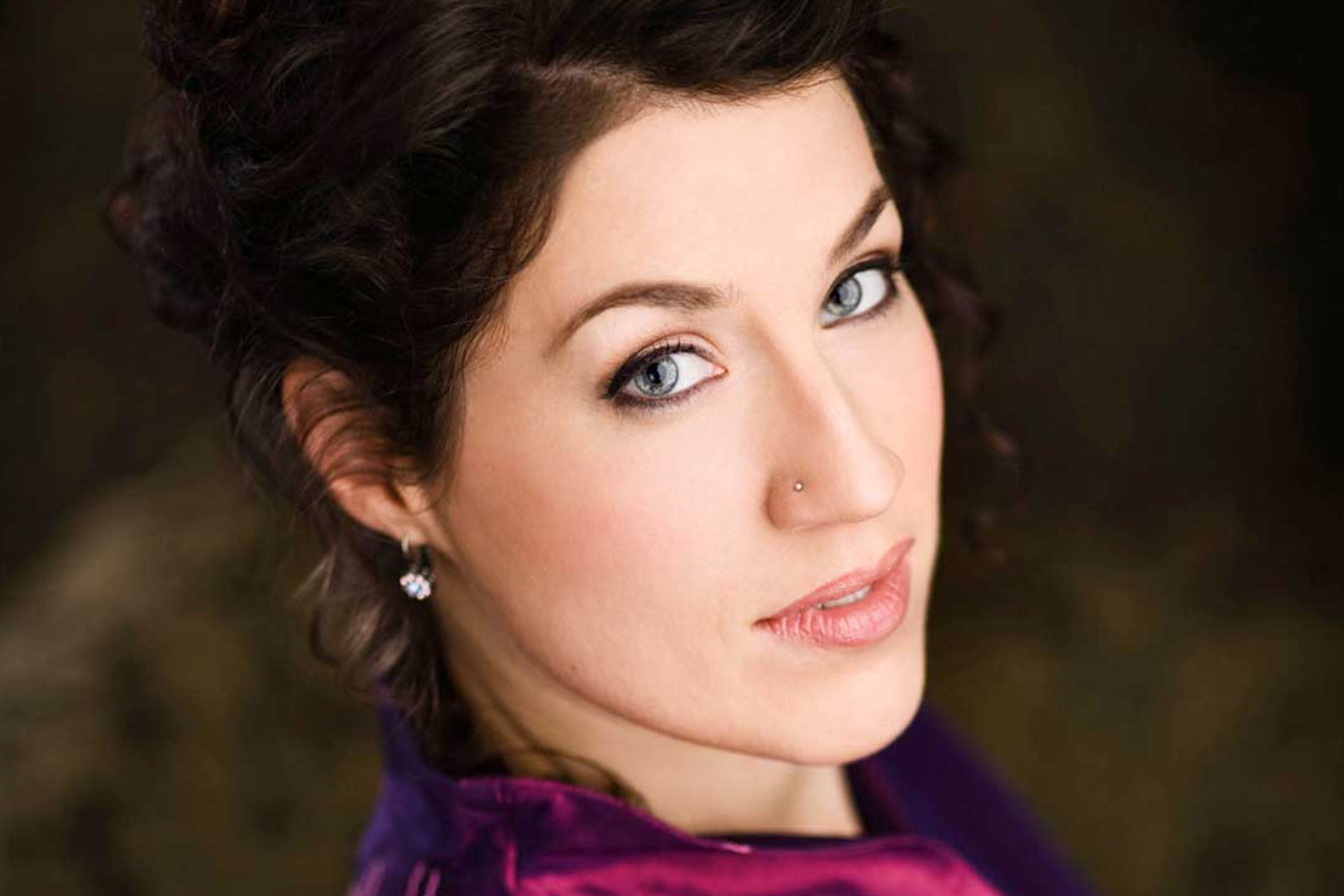 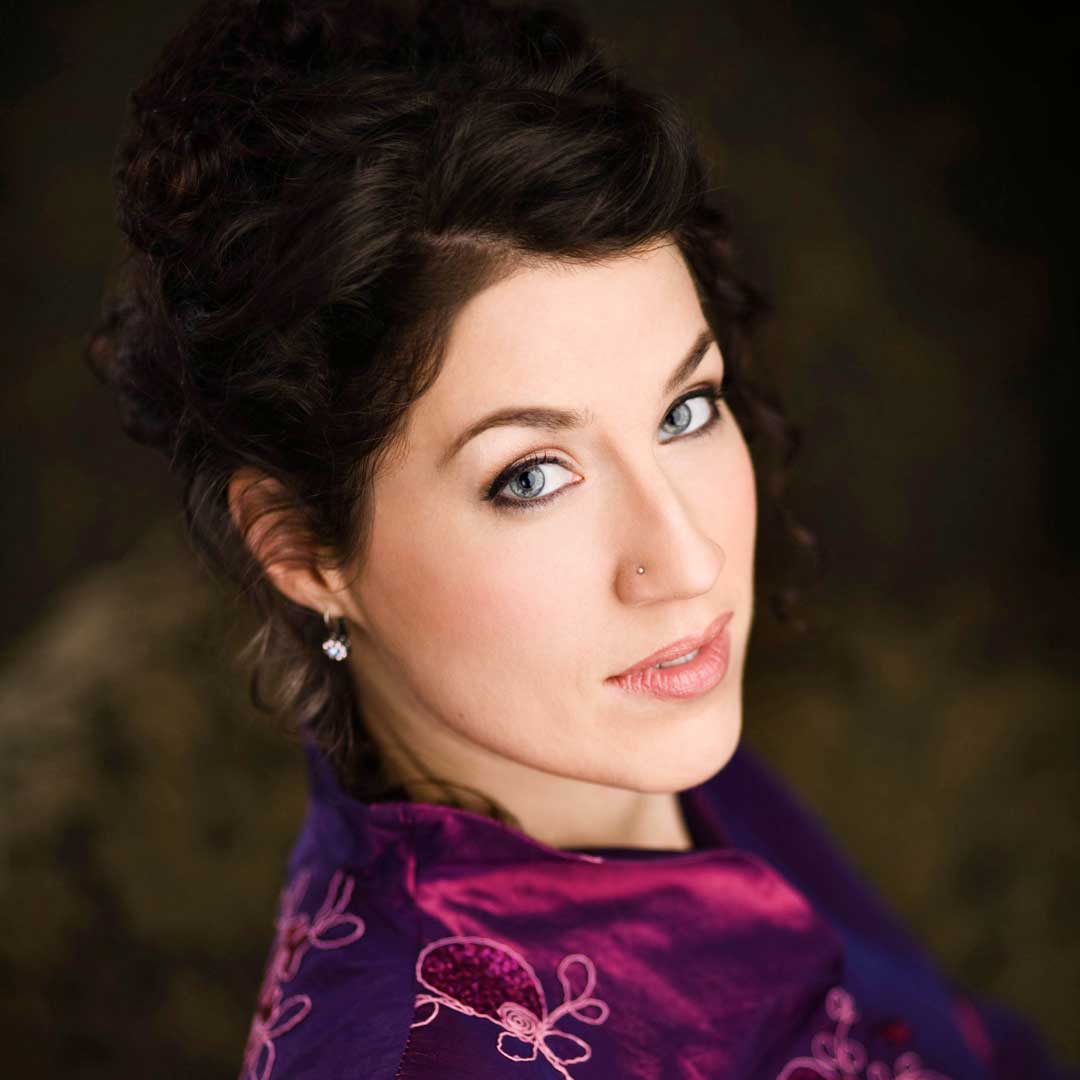