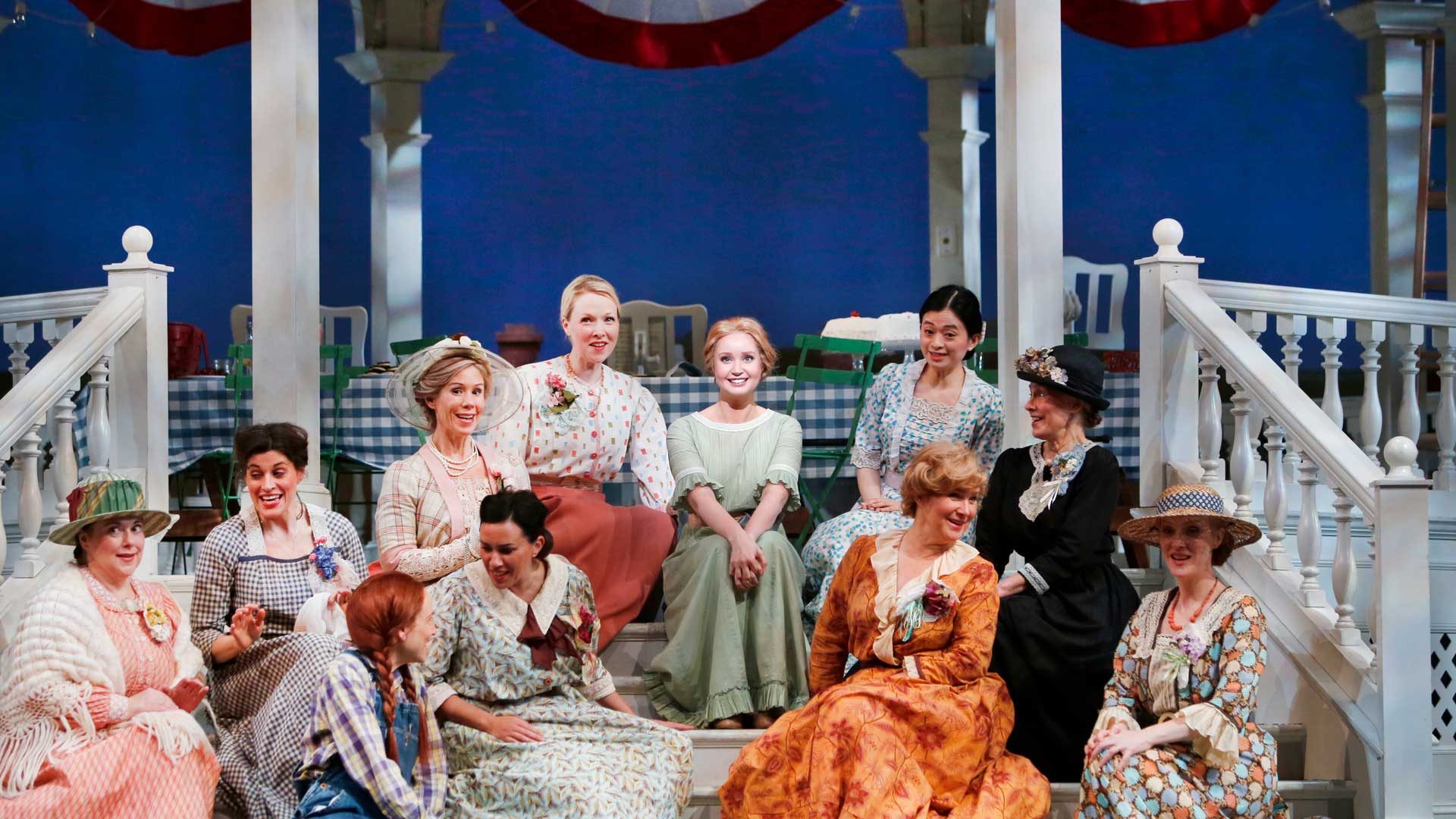 The Young Artists Program provides artists – singers, pianists and stage directors – with the opportunity to train with industry leaders through master classes, one-on-one coachings and performance opportunities as part of a residency program.

Applications to the 2022-2023 season are now closed. Keep an eye out on our audition page for more information on future audition opportunities.

Sensitivity for depth and balance and an infectious dynamism are the hallmarks of Jonathan Darlington’s work. As music director of the Duisburg Philharmonic Orchestra and Music Director of Vancouver Opera since 2002, his demand for the highest level of professionalism and precision, infused with genuine enthusiasm, has ever increased the quality and popularity of both orchestras. Born and educated in England, he is fluent in several languages and currently resides in Paris. Maestro Darlington has conducted an impressive array of ensembles in many of the world’s greatest concert halls and opera houses.

Maestro Leslie Dala is Associate Conductor and Chorus Director of Vancouver Opera, and Music Director of the Vancouver Bach Choir and the Vancouver Academy of Music Symphony Orchestra. He recently conducted Vancouver Opera productions of Madama Butterfly, Albert Herring, The Magic Flute, and The Marriage of Figaro, as well as the world premieres of VO-commissioned operas, Stickboy and The Overcoat – a musical tailoring.

Dr. Kinza Tyrrell is Principal Répétiteur, Assistant Conductor, and Assistant Chorus Director at Vancouver Opera, Lyric Diction and Collaborative Piano Professor at the University of Victoria, and guest faculty at the Canadian Opera Company, Opera Kelowna, and Opera Nuova, among many others. Dr. Tyrrell’s coaching and performing portfolio make her one of Canada’s leading vocal coaches.

Pianist and Coach, Tina Chang, is currently on the music staff at Vancouver Opera, and most recently at Wexford Festival Opera in Ireland. Based in Vancouver, she has been involved with various musical organizations in town, including Chor Leoni, re:Naissance Opera, Health Arts Society, and Queer Arts Festival. She is currently on faculty at the Vancouver Academy of Music, and is also on the coaching staff at the University of British Columbia. Tina holds a Bachelor of Music degree from University of British Columbia and a Master of Music degree from University of Minnesota.

Singers receive regular coachings with Vancouver Opera’s resident music staff as well as training in diction, movement, acting, stage combat and a variety of other areas in this comprehensive program.

Pianists, under the guidance of the Vancouver Opera music staff, work with YAP singers in regular coachings and may also act as rehearsal pianists for mainstage productions.

Singers and pianists take part in master classes, sessions with international guest coaches as well as participate in seminars on a range of topics from audition techniques to securing an agent.

The program is performance-oriented and there are numerous performance and understudy opportunities throughout the season. Stage Directors work with YAP singers in dramatic coachings and participate in mainstage productions working closely with production stage directors and Vancouver Opera production staff.