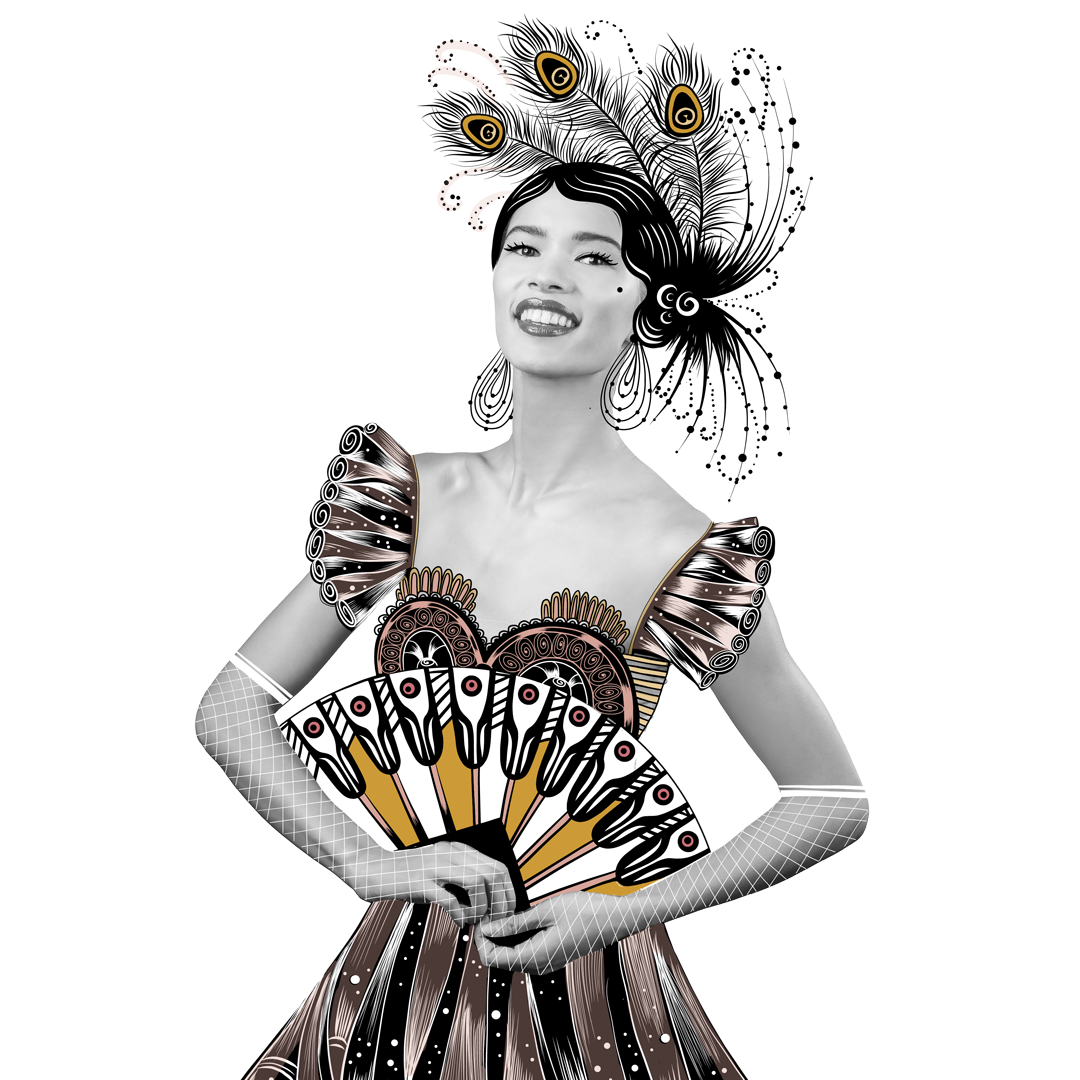 The Pontevedrian Ambassador in Paris, Baron Mirko Zeta, is giving a ball at the embassy. His home country is nearly bankrupt and he hopes that their Parisian guests will help him raise the money they need. He’s oblivious to the flirtation between his “virtuous” wife Valencienne and the handsome French Aristocrat Camille de Rosillon. In fact, Camille has declared his love for Valencienne and writes, “I love you” on her fan. Zeta eagerly awaits the arrival of the guest of honor, Hanna Glawari, a wealthy Pontevedrian widow. He plans to have Danilo Danilovitch, a womanizing aristocrat and the embassy attaché, marry her so that her wealth will stay in Pontevedro. Hanna arrives and is showered with compliments by the Parisian men. Valencienne realizes she has lost her fan with Camille’s incriminating message and rushes out to look for it. Finally Danilo arrives, fresh from a night of partying at Maxim’s. He and Hanna talk, revealing that they were once in love, but that Hanna, whose family was poor, was considered beneath Danilo’s status, and his family prevented them from marrying. Afraid of seeming to be seen as a fortune hunter, he tells her he’s not interested in marriage and will never say, “I love you.” Meanwhile, Zeta’s chief of staff, Kromov, finds Valencienne’s fan and thinks it belongs to his wife, Olga. Zeta, wanting to spare Olga the scandal, convinces him it belongs to Valencienne. He then meets with Danilo and orders him to marry Hanna for the good of Pontevedro. Danilo tells him he will keep all the Parisian men away from her, but will not marry her. When the ladies choice dance is announced, Hanna selects Danilo, and after some flirtatious bantering the two finally dance.

The following day, Hanna hosts a party at her villa. Danilo arrives late, and Zeta commands him to return to his mission of keeping the Parisian men from Hanna—particularly Camille. Zeta’s secretary, Njegus, reveals that Camille is in love with a mystery woman. Zeta wants to marry her off to Camille, leaving Hanna free for a Pontevedrian suitor. He believes the fan is the key to her identity and asks Danilo to find its owner. When Hanna comes across the fan and sees its inscription, she assumes it is a gift to her from Danilo, but he still won’t say “I love you” and she will not accept him until he does. They are interrupted by Zeta, who is still trying to learn the identity of Camille’s secret lover. The men agree to meet later in the pavilion to discuss the matter and leave. Camille and Valencienne enter, and finally find the missing fan, and this time Valencienne writes, “For my loving husband from his adoring wife” on it. Observed by Njegus, they disappear into the pavilion. When Zeta arrives to meet Danilo, Njegus prevents him from entering the pavilion in order to protect Valencienne’s secret. When Danilo enters and distracts Zeta, Njegus persuades Hanna to secretly take her place. Hanna emerges with Camille, announcing their engagement. A furious Danilo departs for Maxim’s, which Hanna takes as proof of his love.

Hanna has decorated one of her salons as a replica of Maxim’s, and has imported the waiters and the grisettes. Zeta and the other Pontevedrians appear, and the grisettes—among them, Valencienne—entertain the crowd. Eventually Danilo arrives, and after an entrance by Hanna, he forbids her to marry Camille. When she explains that she was merely safeguarding another woman’s reputation, he is delighted but still won’t declare his love. Hanna informs him that, according to her late husband’s will, she will lose her fortune if she remarries. Danilo, delighted, finally declares his love and asks Hanna to marry him. She accepts and amends her account of the will: upon remarrying, her fortune will pass to the Fatherland. Njegus produces the missing fan, which he found in the pavilion. Valencienne asks Zeta to read the other side of her fan—she is a respectable wife after all. With the couples united, all celebrate! 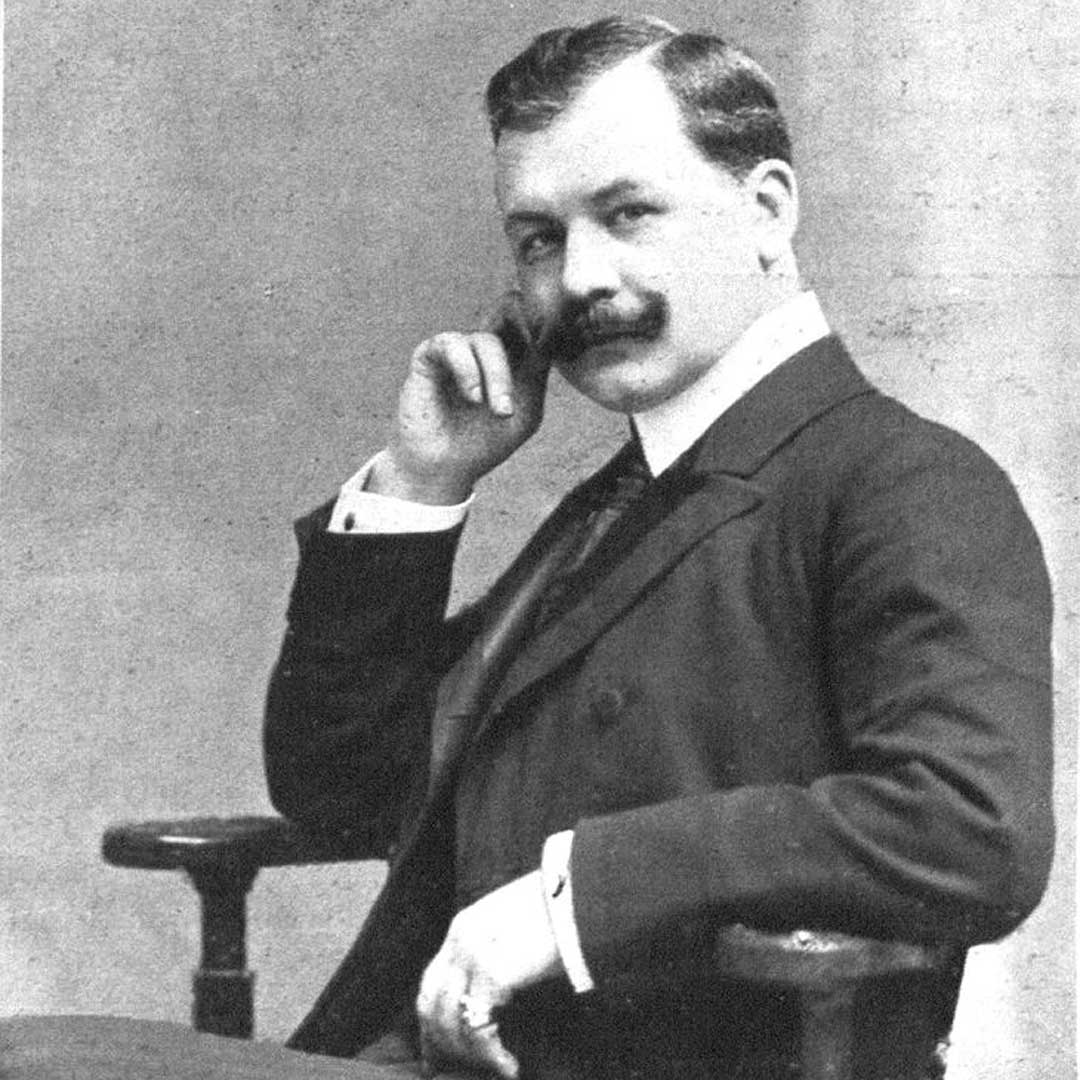 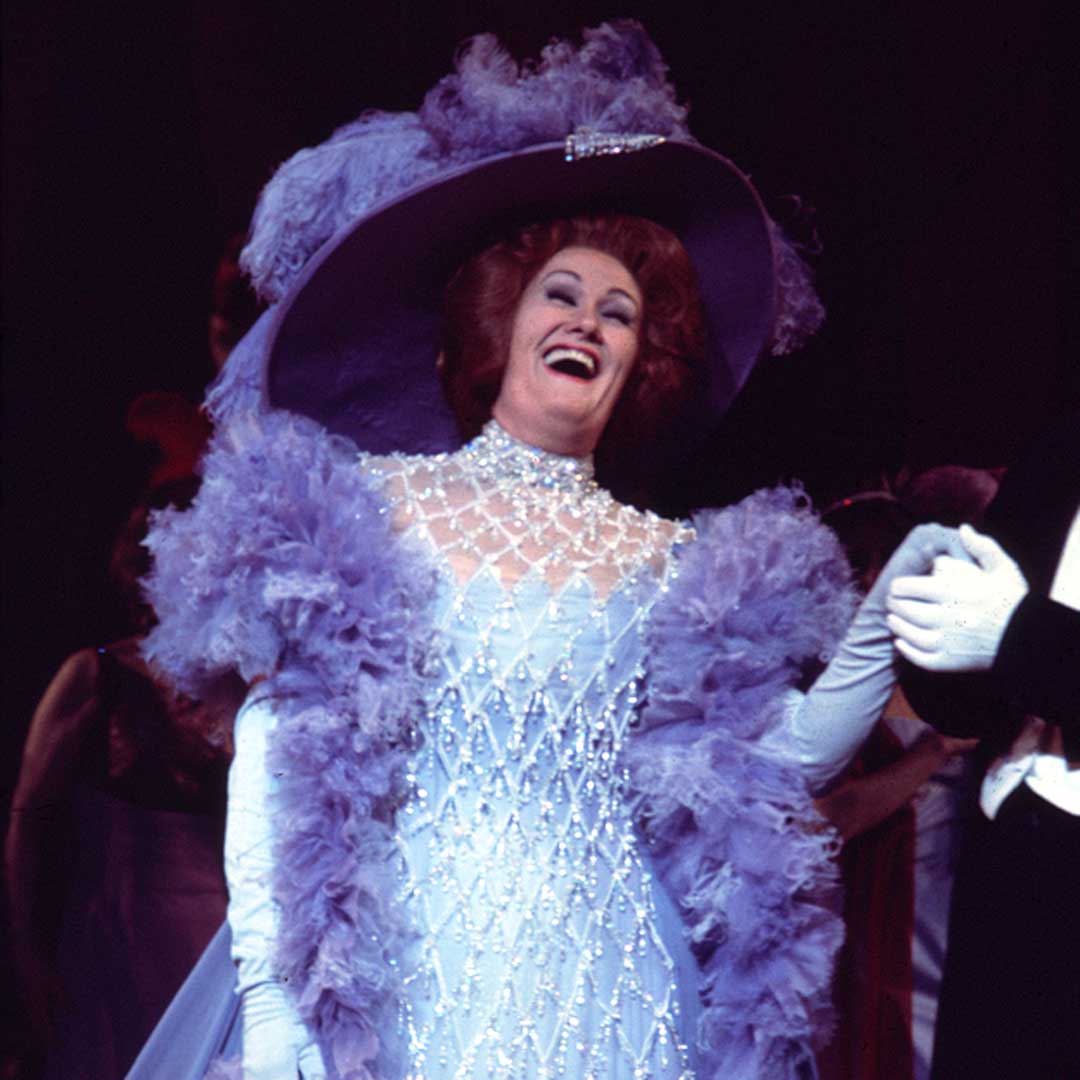