We`re thrilled to have Canadian-born conductor Nathan Brock make his Vancouver Opera debut in The Barber of Seville. Nathan is fluent in the style and aesthetic of the traditional European masterworks in all disciplines—opera, concert, and ballet—having trained and spent most of his career working on the continent. We caught up with the conductor for his thoughts on working with Rossini’s score at VO.

On working with VO: 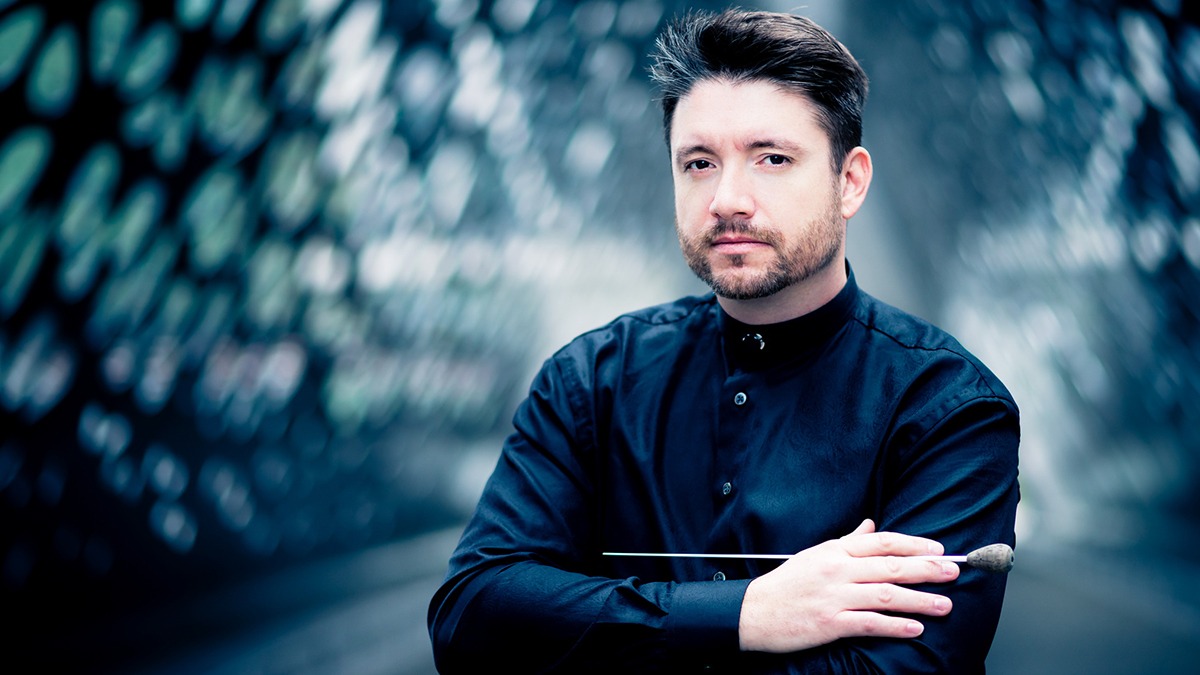 NB: I’m excited to be here doing my Canadian opera debut! With the right people, building a new production is a lot of fun; we have a great cast and team bubbling with ideas, enthusiasm and dedication. It is a particularly intense and rewarding period in the creative process right now as we finally add all of the ingredients (orchestra, chorus, soloists, supers) together.

On what makes Barber special:

VO: The Barber of Seville and Rossini’s music has been a favourite of audiences and often appears pop culture. What do you think is the secret behind its popularity and enduring success?

NB: A great story and great music coexisting in perfect balance. It sounds simple, but there are not an abundance of works where the musical aesthetic so perfectly suits the libretto. You can very literally hear the comedy in the music.

Rossini’s score at a glance:

NB: The opera is characterized by youthful energy and bold wit. It has a delightful plot replete with all the ingredients necessary for comedic chaos. The score is packed with musical jokes which mirror those onstage, and the music itself arises from each character and situation. Rossini is at his finest providing never-ending beautiful melody and ingenious orchestration (guitar and piccolo make special contributions), and his use of the whole orchestra in the storm scene has only one rival, in Beethoven’s 6th Symphony. His sense of structure, pacing and timing are unrivalled—in this regard, the Act 1 finale is a masterpiece in and of itself.

On The Barber of Seville:

VO: In addition to music, you also have a passion for history, with a degree in History and International Relations from the University of Toronto. What are some interesting facts about The Barber of Seville our audience should know?

NB:  1816 was a strange year. Still reeling from the upheaval caused by the Napoleonic Wars and the radical changes to the political and social order brought by the congress of Vienna, the people of Europe suffered through a year without a summer. In February, the opera which we recognize as the perfect archetype of the buffa genre was, very literally, booed off the stage.

For Gioachino Rossini, that winter must have felt particularly bitter. Hitherto, the young Rossini had enjoyed enormous success critically and artistically. His operas had already conquered at La Fenice in Venice, and La Scala in Milan where he was regarded as a “maestro di cartello” – a composer whose name alone on the marquee, could guarantee a public. His reputation won him a prestigious position as the director of musical activities at Teatro San Carlo in Naples where for the first time he was able to compose regularly for a first-rate ensemble, chorus, and orchestra with adequate scheduling and rehearsal resources – and not unimportantly, an excellent salary. (Both Rossini and Mozart give us musicians a special clin d’oeil (a wink) with Basilio, the money loving, lecherous music teacher. I’ve yet to avoid grinning uncontrollably in performance when Basilio accepts “Una borsa” in exchange for his willful ignorance of the quartets precarious situation).

At only 23 years of age, Rossini was riding high. While in Rome rehearsing for a Christmas premier of another work, the theatre’s director asked him, on short notice, to compose an opera for February’s carnival season. Accepting this challenge, he completed his masterpiece incredibly quickly – legend has it in just 13 days – on Cesare Sterbini’s quickly cobbled together libretto based on Beaumarchais’ theatrical hit. To be fair, Rossini did abide by another famous composer’s maxim (Stravinsky) “lesser artists borrow, great artists steal” and stole liberally from his own catalogue – most notably by inserting an overture used in two previous, serious operas, into this one. Though this most famous of overtures, logically, does not anticipate or refer to any of the later music in the opera, the music is of such an effervescent quality that it never seems an ill fit.

Opening night was a notorious disaster. It was hastily prepared, heavily under-rehearsed, and subsequently plagued by mishaps. Rossini didn’t bother to show up to the second night’s performance, but this time it was a triumph and a new history of The Barber of Seville began.

Read more in Nathan Brock’s “Notes from the Conductor” in our house programme for The Barber of Seville, available now at issuu.com/yvropera.

Want to learn more about The Barber of Seville? Take a glimpse into the trilogy of plays that spawned one of the funniest operas of all time.

There is still time to share the magic of Barber with your family and friends. 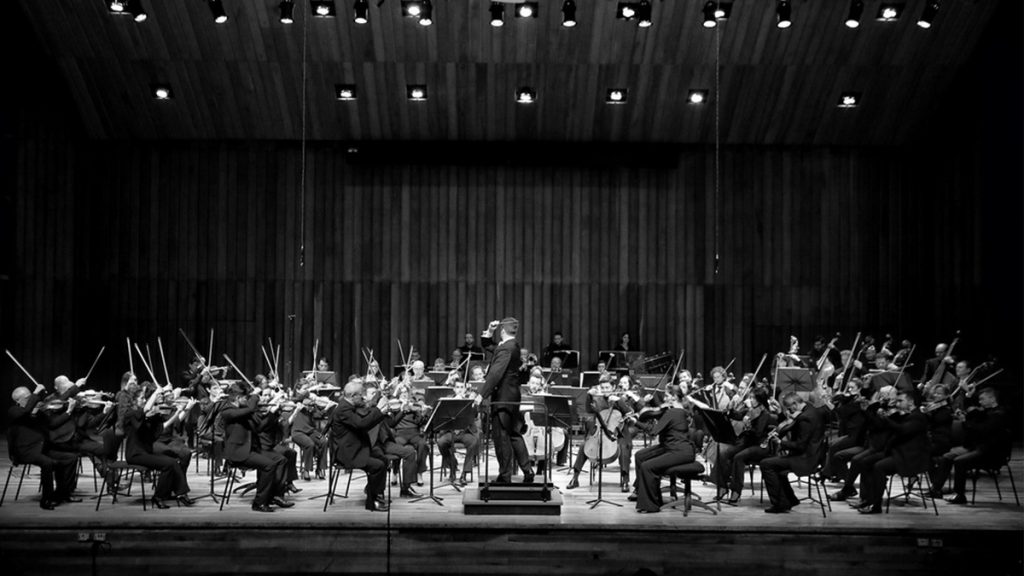