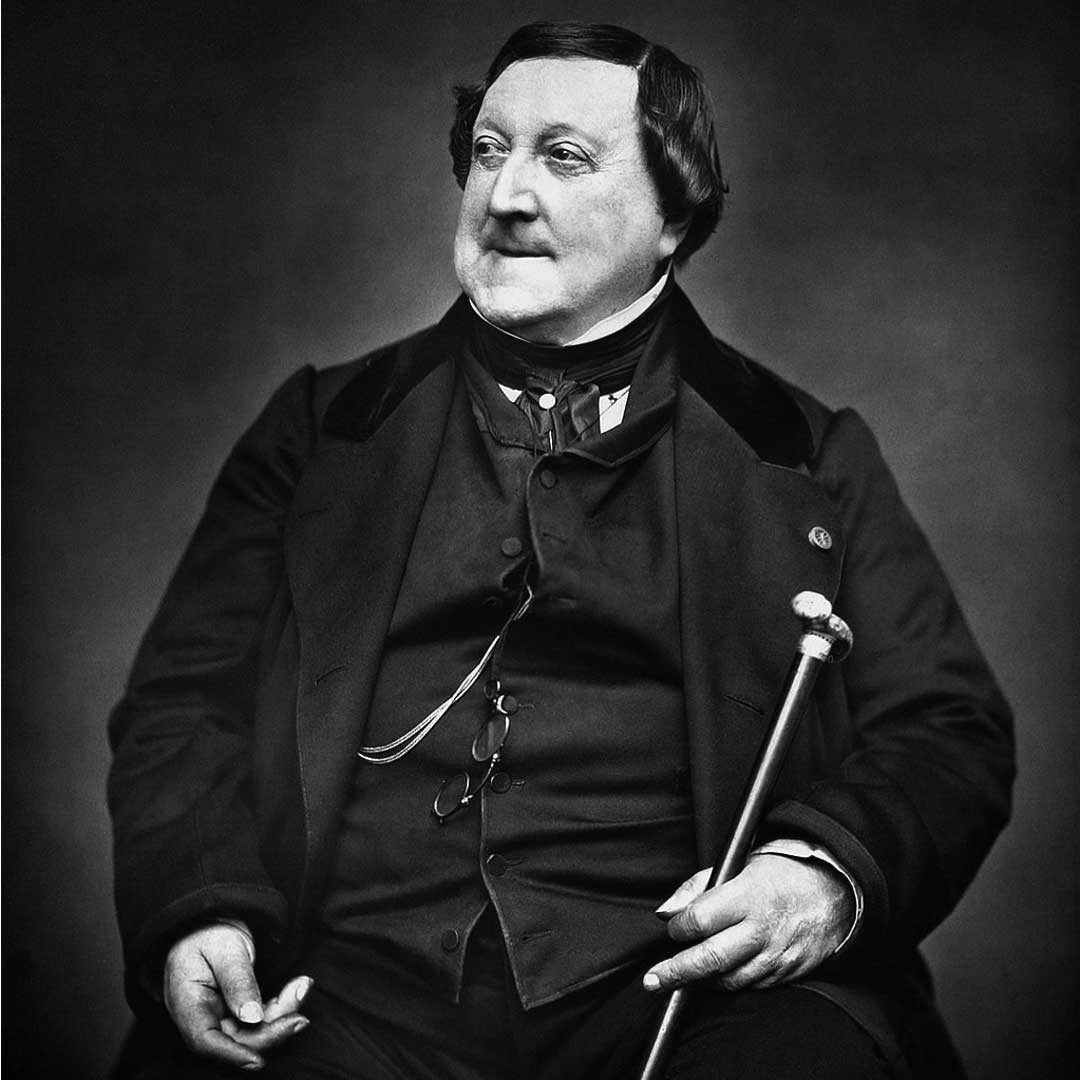 Seville. Count Almaviva comes in disguise to the house of Doctor Bartolo and serenades Rosina, whom Bartolo keeps confined to the house. Figaro the barber, who knows all the town’s secrets and scandals, explains to Almaviva that Rosina is Bartolo’s ward, not his daughter, and that the doctor intends to marry her. Figaro devises a plan: the count will disguise himself as a drunken soldier with orders to be quartered at Bartolo’s house so that he may gain access to Rosina. Almaviva is excited and Figaro looks forward to a nice cash pay-off.

Rosina reflects on the voice that has enchanted her and resolves to use her considerable wiles to meet the man it belongs to—as Almaviva has led her to believe, a poor student named Lindoro. Bartolo appears with Rosina’s music master, Don Basilio. Basilio warns Bartolo that Count Almaviva, who has made known his admiration for Rosina, has been seen in Seville. Bartolo decides to marry Rosina immediately. Basilio suggests slander as the most effective means of getting rid of Almaviva. Figaro, who has overheard the plot, warns Rosina and promises to deliver a note from her to Lindoro. Bartolo suspects that Rosina has indeed written a letter, but she outwits him at every turn. Bartolo warns her not to trifle with him.

Almaviva arrives, creating a ruckus in his disguise as a drunken soldier, and secretly passes Rosina his own note. Bartolo is infuriated by the stranger’s behavior and noisily claims that he has an official exemption from billeting soldiers. Figaro announces that a crowd has gathered in the street, curious about the argument they hear coming from inside the house. The civil guard bursts in to arrest Almaviva, but when he secretly reveals his true identity to the captain he is instantly released. Everyone except Figaro is amazed by this turn of events.

Bartolo suspects that the “soldier” was a spy planted by Almaviva. The count returns, this time disguised as Don Alonso, a music teacher and student of Don Basilio, to give Rosina her singing lesson in place of Basilio, who, he says, is ill at home. “Don Alonso” then tells Bartolo that when visiting Almaviva at his inn, he found a letter from Rosina. He offers to tell her that it was given to him by another woman, seemingly to prove that Lindoro is toying with Rosina on Almaviva’s behalf. This convinces Bartolo that “Don Alonso” is indeed a student of the scheming Basilio, and he allows him to give Rosina her lesson. With Bartolo dozing off, Almaviva and Rosina declare their love.

Figaro arrives to give Bartolo his shave and manages to snatch the key that opens the doors to Rosina’s balcony. Suddenly Basilio shows up looking perfectly healthy. Almaviva, Rosina, and Figaro convince him with a quick bribe that he is in fact ill and must go home at once. While Bartolo gets his shave, Almaviva plots with Rosina to meet at her balcony that night so that they can elope. But the doctor overhears them and realizing he has been tricked again, flies into a rage. Everyone disperses.

The maid Berta comments on the crazy household. Bartolo summons Basilio, telling him to bring a notary so Bartolo can marry Rosina that very night. Bartolo then shows Rosina her letter to Lindoro, as proof that he is in league with Almaviva. Heartbroken and convinced that she has been deceived, Rosina agrees to marry Bartolo. A thunderstorm passes. Figaro and the count climb a ladder to Rosina’s balcony and let themselves in with the key. Rosina appears and confronts Lindoro, who finally reveals his true identity as Almaviva. Basilio shows up with the notary. Bribed and threatened, he agrees to be a witness to the marriage of Rosina and Almaviva. Bartolo arrives with soldiers, but it is too late. He accepts that he has been beaten, and Figaro, Rosina, and the count celebrate their good fortune. 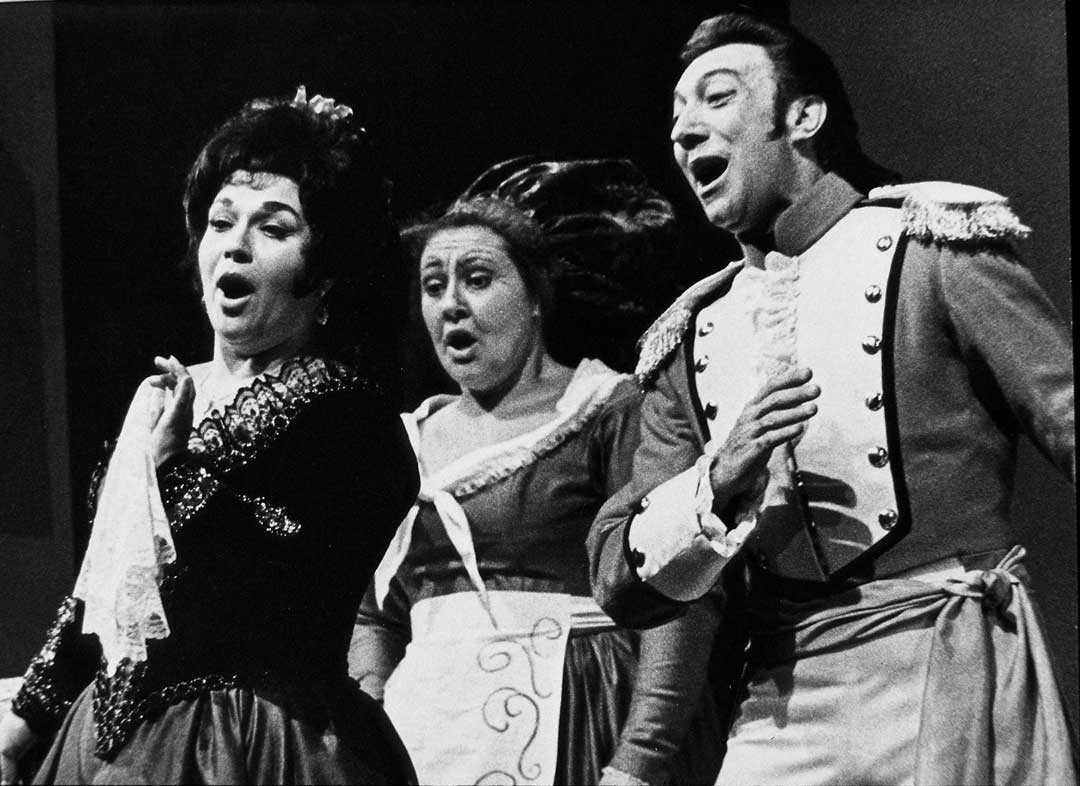 Articles and Interviews about The Barber of Seville 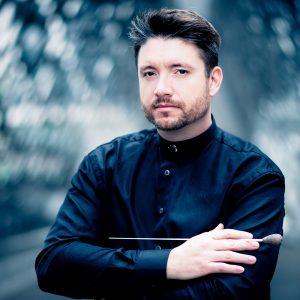 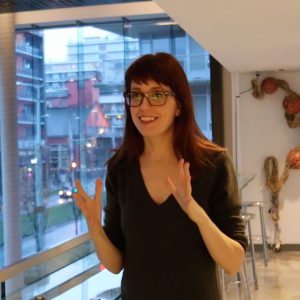 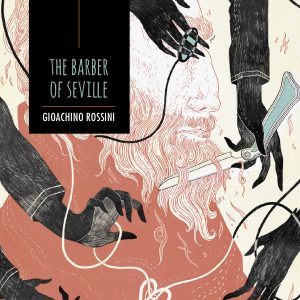 Article: A Glimpse into the Figaro trilogy 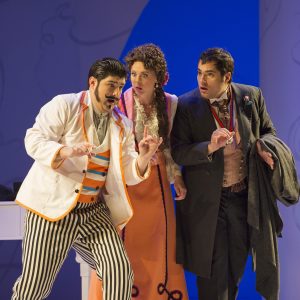 Article: The Barber in Pop Culture (with videos!) 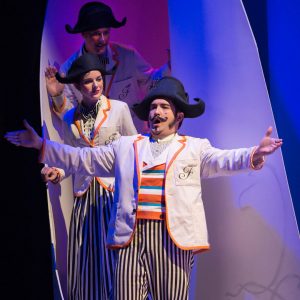 The Barber of Seville Study Guide on issuu.com 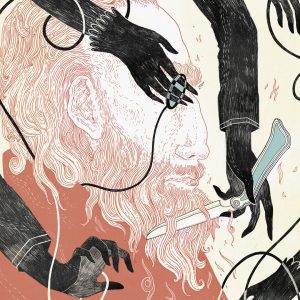